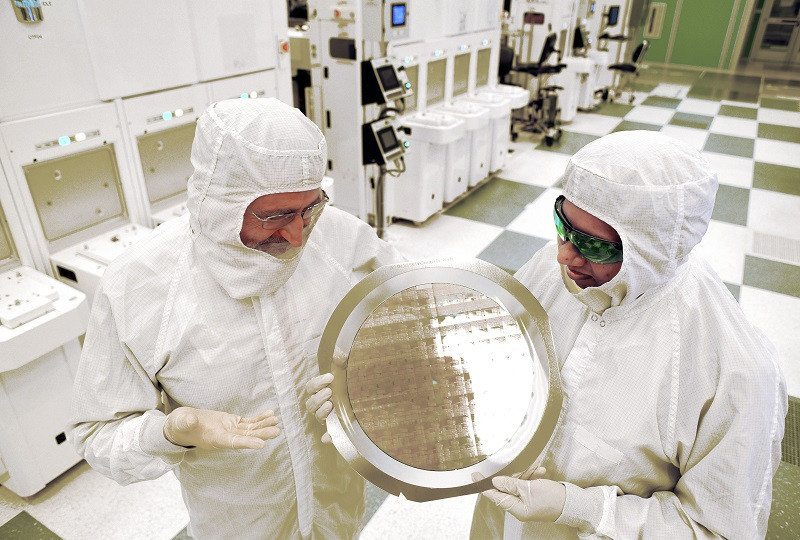 Despite all the focus on ARM and x86, there are other alternate CPU architectures. One of the biggest ones is IBM’s POWER and z series processors. While you won’t find them in Apple devices anymore, they are used quite a bit in the enterprise market. Since IBM no longer has any internal fabs, they do have to turn to third-party fabs to produce the chips. For the next generation of chips, Big Blue is opting to use Samsung’s 7nm process.

Based on earlier plans, the original partner for IBM was to be GlobalFoundries. Unfortunately, that company decided to abandon 7nm for now and focus on 14nm. This left Samsung as the main choice left for 7nm. The 3 companies already have a close R&D relationship. They also share a goal to make their process nodes as compatible with each as possible. This partnership and planning mean there will likely not be any delays due to GlobalFoundries bowing out.

For the upcoming year, Samsung will likely focus on their 8nm node products. That process is a development of the 10nm, likely without EUV. The new 7nm LPP node will probably integrate EUV technology. As IBM has very specific high-performance needs, the company will probably use a tweaked version of 7nm to hit higher frequencies and performance. While this custom 7nm node is worth it for Samsung and IBM due to their needs, it will be interesting to see if anyone else will want to use this node.

Based upon current roadmaps, the 2019 chips will likely continue to use GlobalFoundries 14nm process. For the 2020 chips, IBM will want to move onto the Samsung 7nm process. Manufacturing will likely kick in sometime this year as well. With the companies in IBM’s Research Alliance starting to slowly diverge, it will be interesting to see how if anything, will change as silicon becomes ever harder to work with.