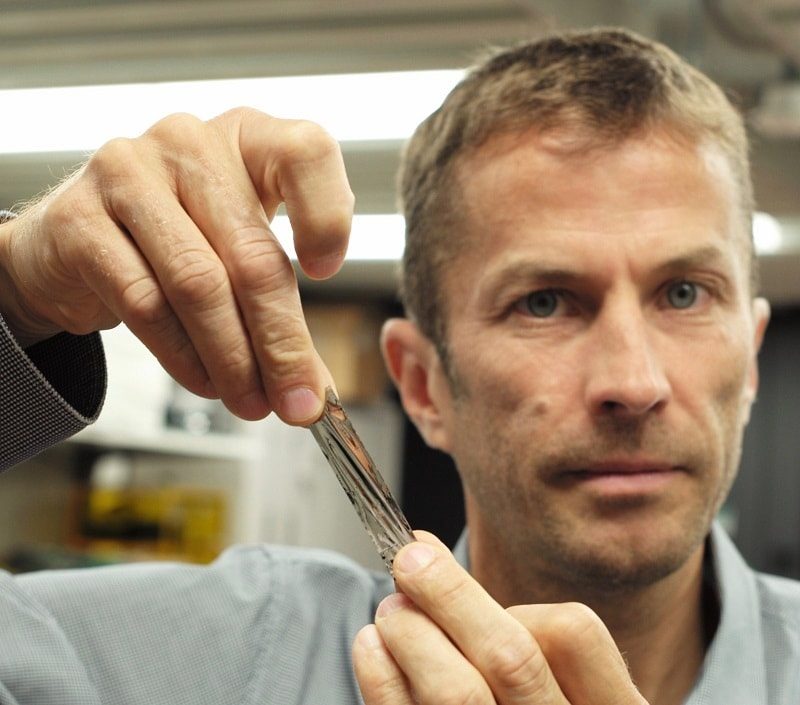 Just as vinyl is making a comeback after being usurped by digital media, cassette tapes could be set for a data storage resurgence. Remarkably, IBM and Sony developed a new magnetic tape capable of storing up to 330 terabytes worth of data. In fact, the tape can contain a record-breaking 201 gigabits per-square-inch.