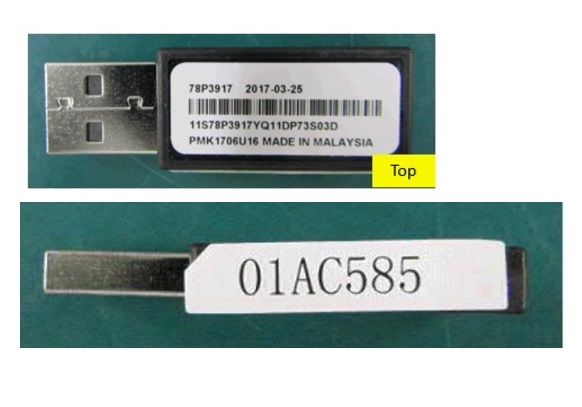 IBM has admitted that it accidentally sent some of its customers USB sticks containing malware. The offending drives were mistakenly included with shipments of its Storewize storage systems, and the company has urged anyone who has received one to destroy it immediately.

“IBM has identified a malicious file distributed on USB flash drives used in the initialization tool for IBM Storwize V3500, V3700 and V5000 Gen 1 systems,” the company said in a statement.

For those already affected by the malware, IBM tells customers where to find it:

To manually remove the malicious file, delete the temporary directory:

Beyond that, IBM has the following recommendations:

a. Delete the folder called InitTool on the USB flash drive which will delete the folder and all the files inside.If using a Windows machine, holding down shift when deleting the folder will ensure that the files are permanently deleted rather than being copied to the recycle bin.

c. Unzip the package onto the USB flash drive.

If you have any questions related to the malware snafu, you are encouraged to contact IBM customer support immediately.