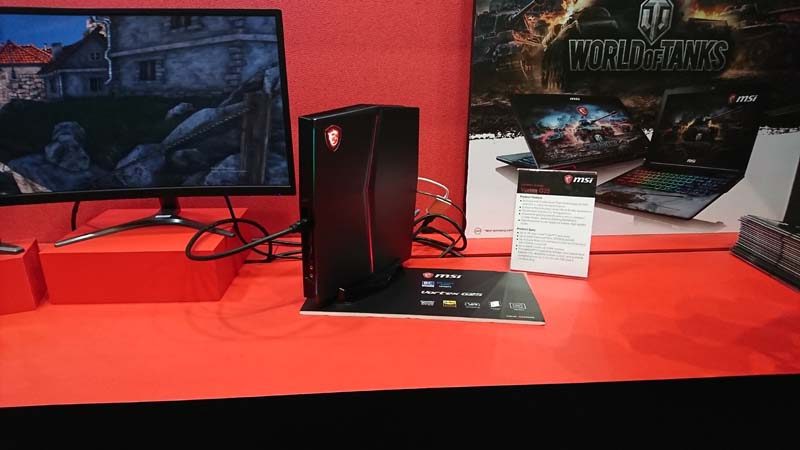 While MSI is well known for motherboards, graphics cards, and laptops, they’re also a huge player in the systems market. Their latest desktop and mobile systems are certainly impressive, so let’s jump in for a quick look at what they have to offer. 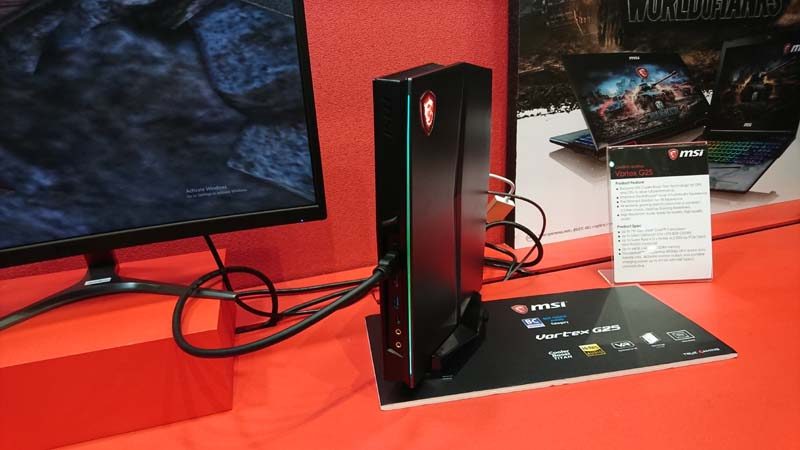 The Vortex is aesthetically beautiful. This slim system mounts vertically on its base. It features a gorgeous design, RGB LED lighting, and massive performance. 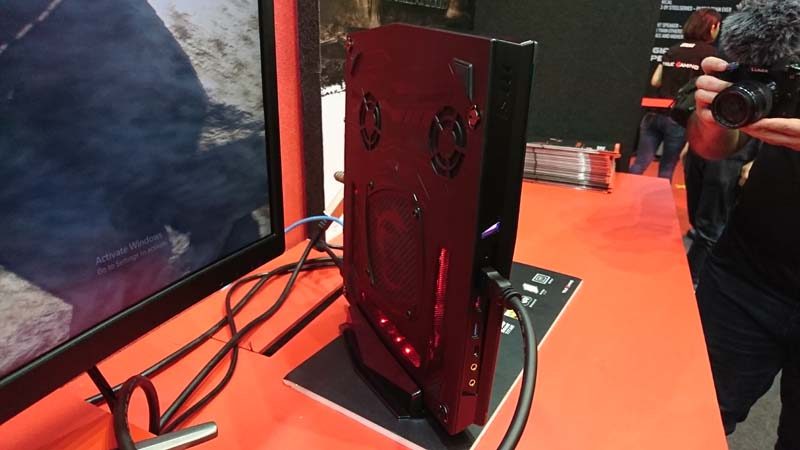 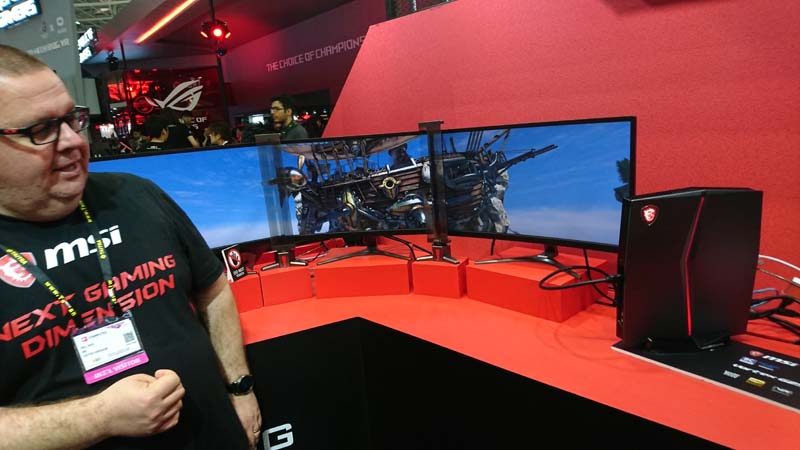 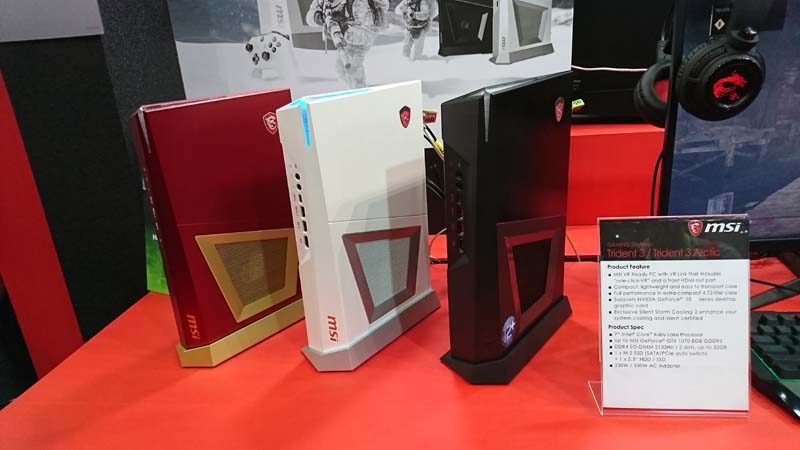 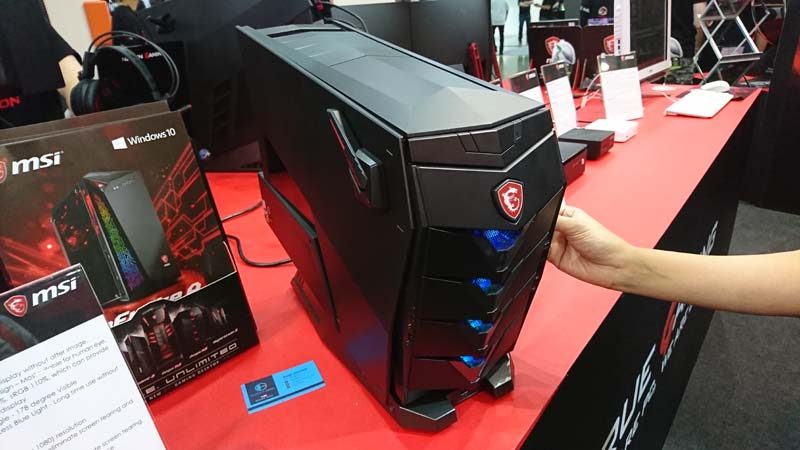 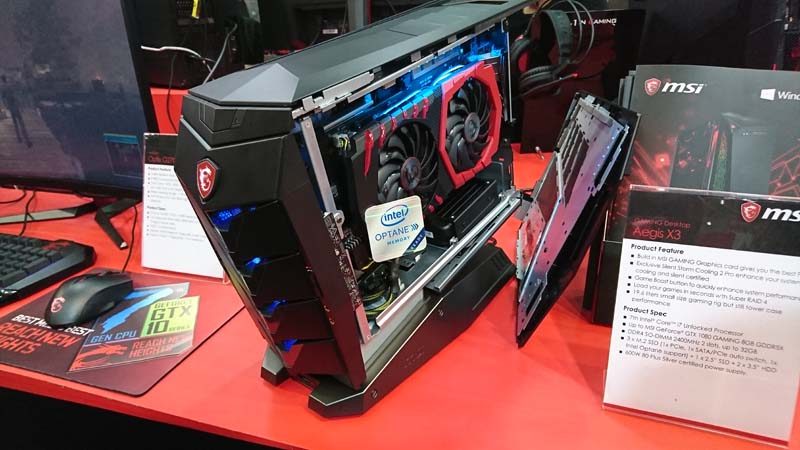 The Cubi 3, N and 2 are also on display. These tiny systems offer a wide range of specifications, from Kaby Lake to Braswell. They’ll deliver up to 4K performance, and are going to be awesome media centers, workstations, office systems and more. 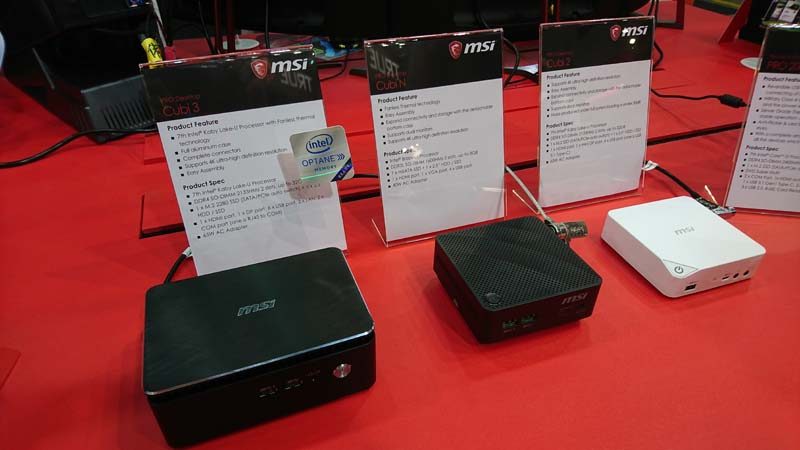 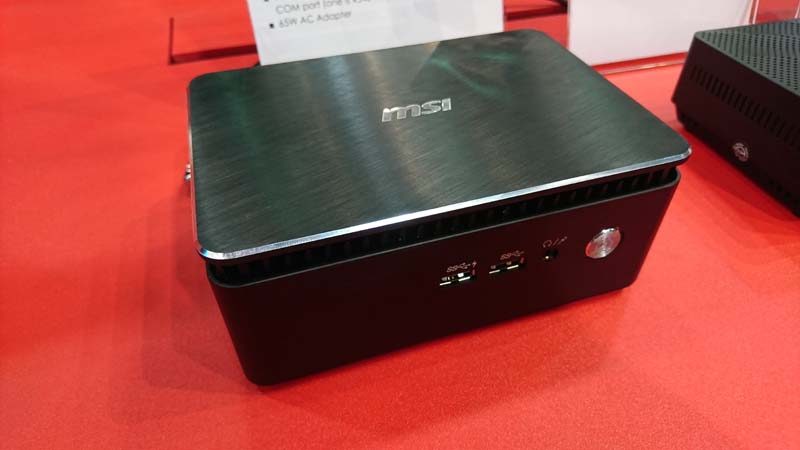 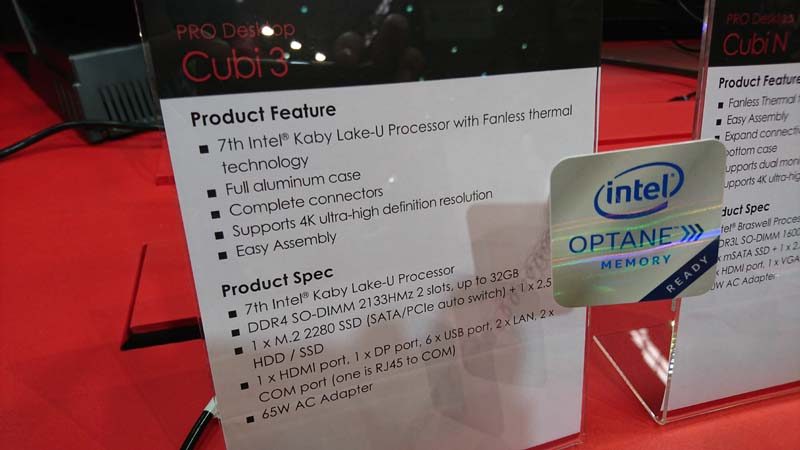 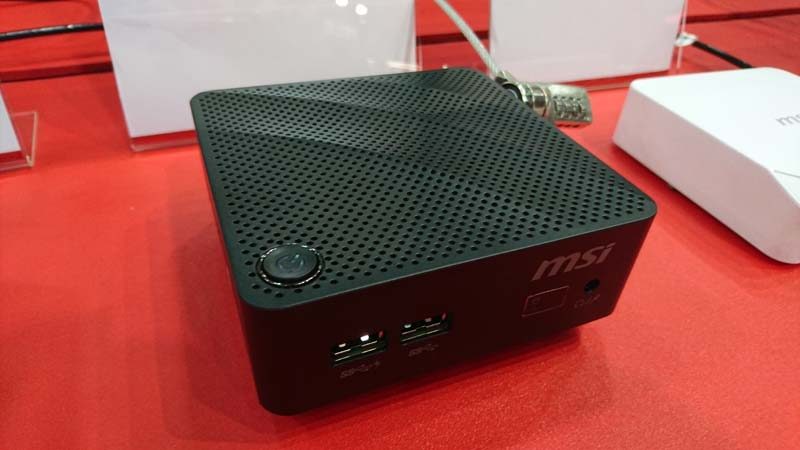 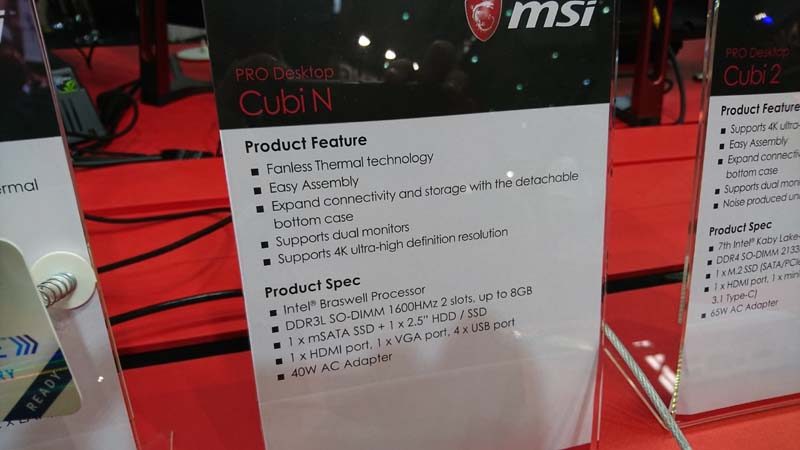 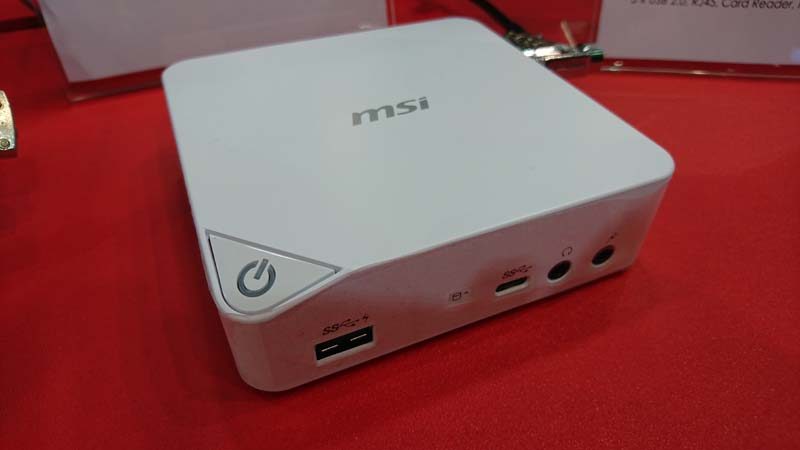 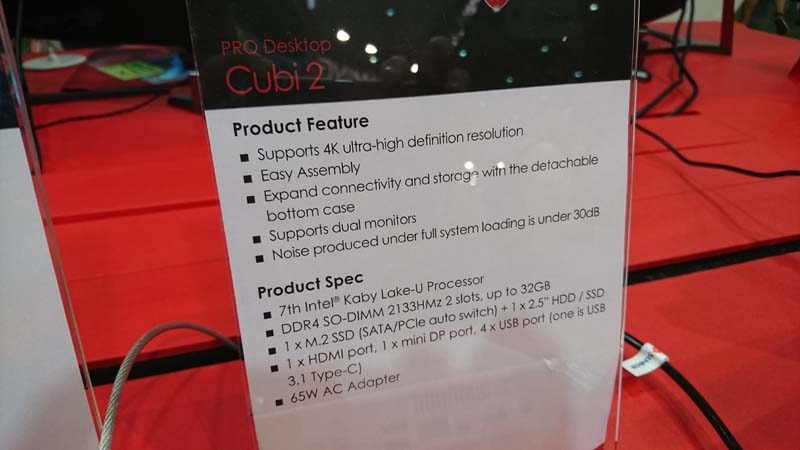 For those seeking an AIO solution, the Pro 20EX offers impressive design and features. For those who need a space saving system at home, or in the office, we can certainly see the attraction. 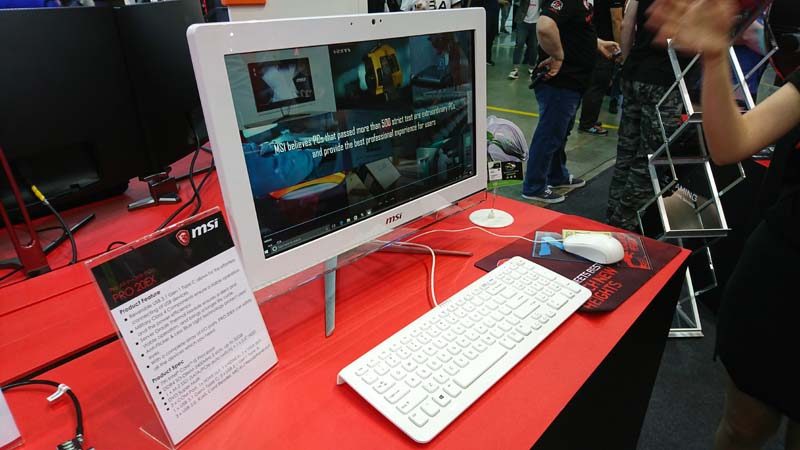 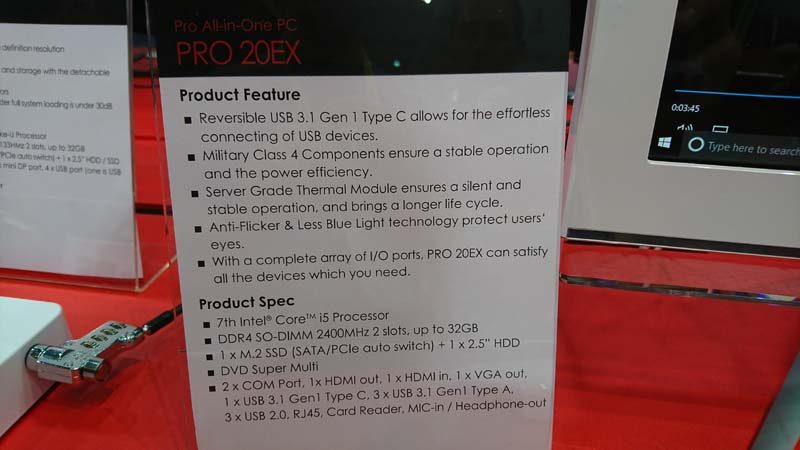 This one is really special. It comes as a full MSI ecosystem, including one of their (up to) MSI GeForce GTX 1080 GAMING graphics cards. While this is sold as a pre-built system, even using one of MSIs very own chassis designs, it’s meant to be upgradable too. IF you want to install a new GPU, storage, motherboard, etc, then you can. Of course, it looks stunning too, with that GPU riser card, Mystic lighting and more giving it some seriously cool aesthetics. 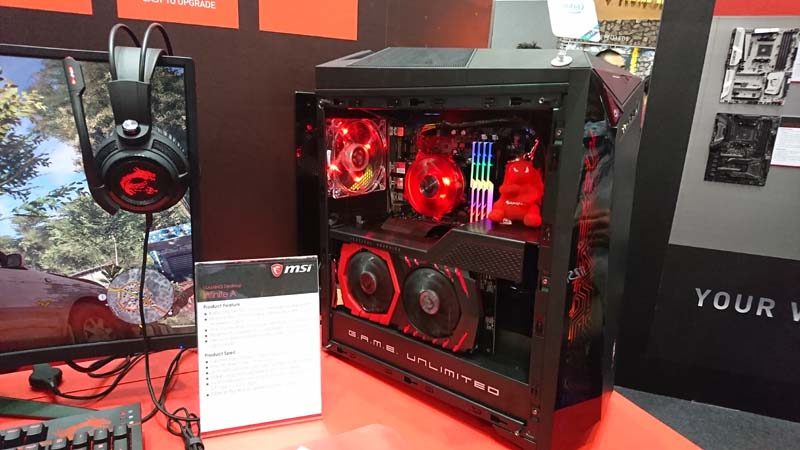 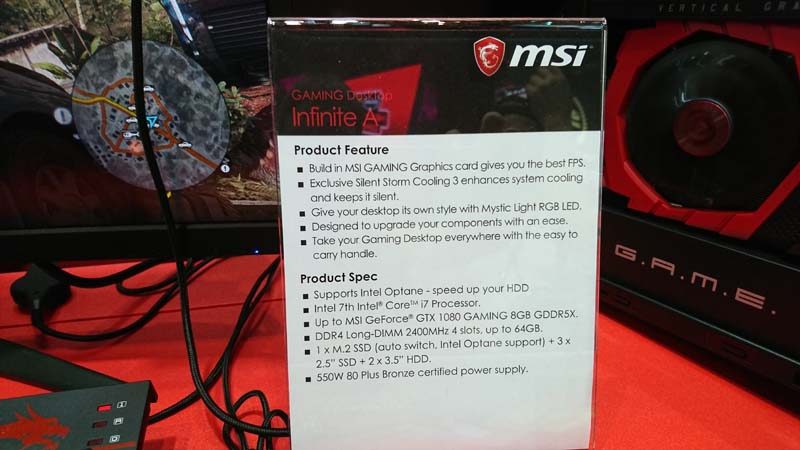 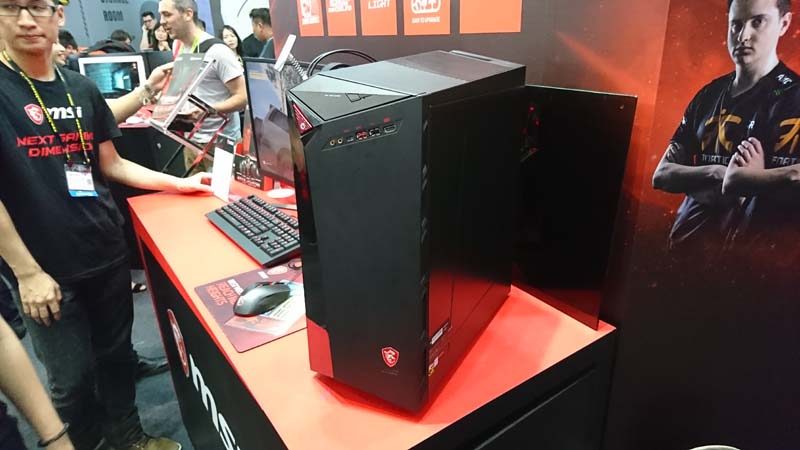 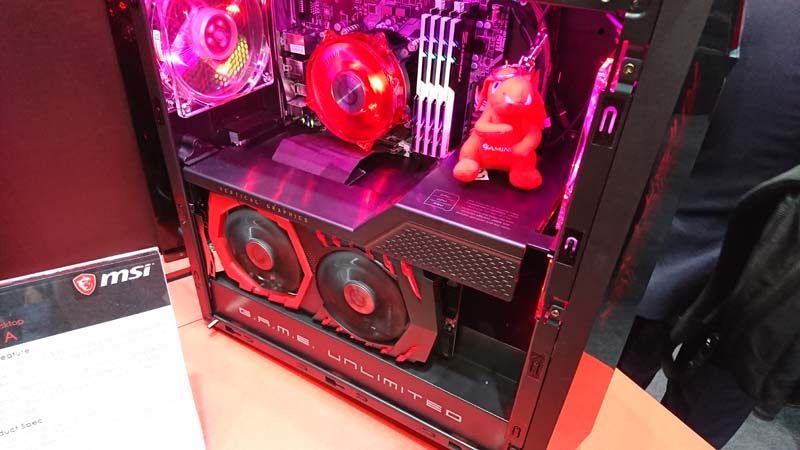 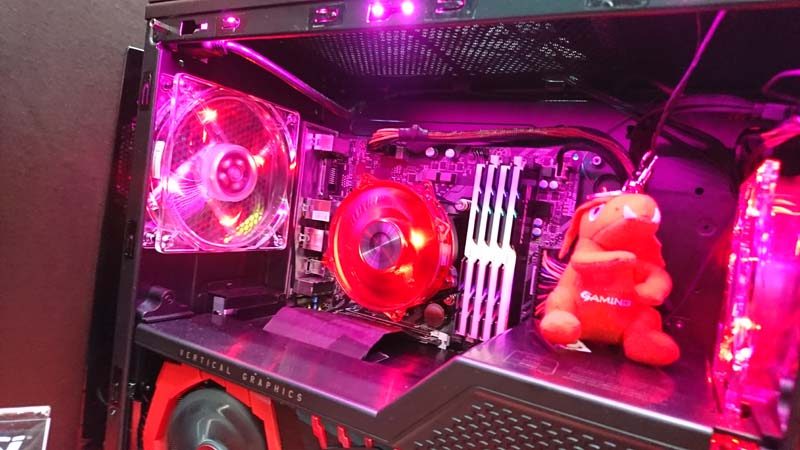