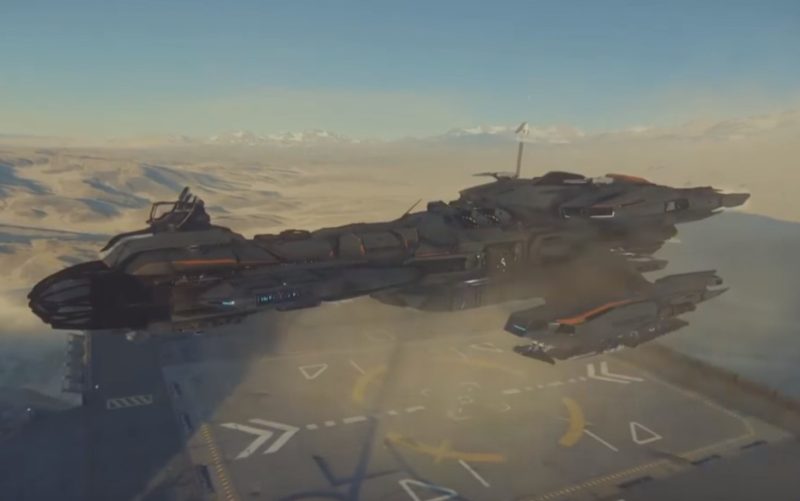 Star Citizen is still under heavy development, but looking at the footage released this week at Citizencon, it’s certainly making extremely impressive progress. Chris Robert took to the stage to show off what Cloud Imperium Games have been working on, as well as showing off details of Squadron 42, unfortunately there were no release dates or trailer for that part, although they company is hoping to show off a fully finished mission by the end of the year.

The demo shows off planetary gameplay and was played in front of an audience in real-time, with a few minor glitches thrown in to show its real, but it’s still mighty impressive.

Grab a cup of coffee and enjoy these four mind blowing videos. Be prepared to kill some time though, there’s quite a lot to watch here, but it’s certainly worth it.