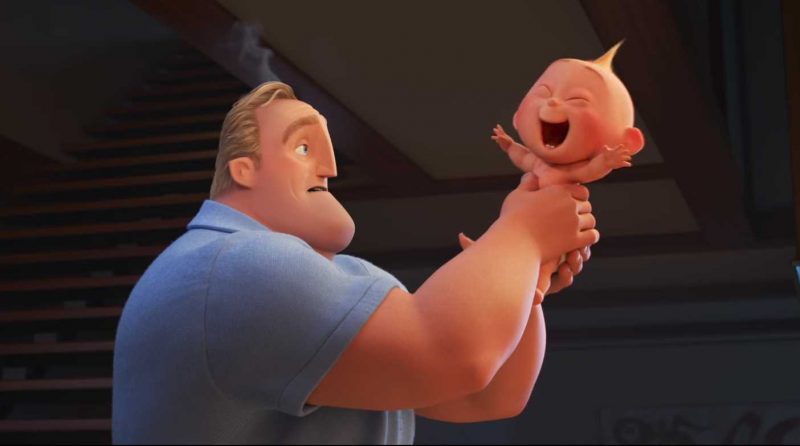 After 14 years of waiting, the first ever trailer for The Incredibles 2 is revealed to the public. It is one of the best movies from the hero versus villain genre.

The Incredibles 2 continues the storyline where The Incredibles left off. This has been confirmed during the Disney’s Biennial D23 Convention. The info on this can be found here.

It has been said by Director Brad Bird that in The Incredibles 2, they will be focusing more on Holly Hunters Character ‘Elastigirl’ in this sequel. However, you won’t miss the rest of the family as they will have there time on screen too!

The all-time favourite Superhero movie, The Incredibles 2. Was supposedly said to be released in 2019 sometime. However, Pixar (the company who are making the movie/film) has confirmed the new release date on this hit movie;  June 2018 rather than 2019.

This switches the spot with Toy Story 4. Toy story for is now going to be released in 2019 on June 21. So you Toy Story fans will, unfortunately, have to wait another couple years before seeing Toy Story 4.

Trailer of the Incredibles 2

In my opinion, The Incredibles was an amazing movie so I am glad that its original release was changed to next year rather than in 2019. It has also won two Oscar awards.

So with the release date moved, are you going to watch it? What is your Opinion? Let us know in the comments below.