In America, there is very little doubt that the FCC’s decision to remove Net Neutrality protections has not gone down at all well. At least, not with the public. It has seen the FCC flooded with complaints. There have even been attempts at the state level to reintroduce it. Despite that though, in other parts of the world, the protection of the internet is still a high-priority.

India has long professed to be a strong supporter of Net Neutrality. In a report via the BBC though, the country has introduced what they call the ‘worlds strongest’ protection available.

One Of The Worlds Biggest Users

It is estimated that India has around 500 million active users of the internet. That’s a pretty massive number by any standard. It may, therefore, surprise some that a country that uses it so widely has better protections than America. As above though, despite what America has done, India has always remained staunch in their opinion that an open internet, free of data throttling, is a good thing. We at eTeknix agree. 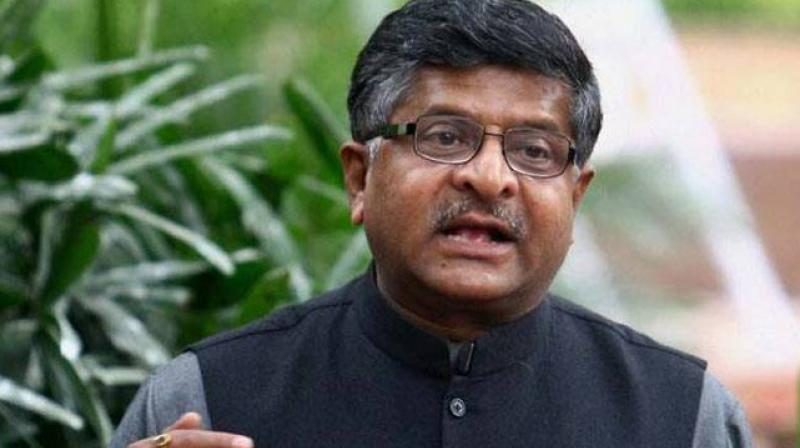 Telecom secretary Aruna Sundarajan has said: “Any deviations and violations of the rules of net neutrality. Which come into effect almost immediately. Will be met with stiff penalties”. Such protections have already caused proposals by some Indian ISP’s to have to reverse their decision.

Back in 2015, when the removal of Net Neutrality was first suggested or discussed in India an online petition was started. The petition called for it to be kept (or saved) and almost immediately gained over a million unique signatures. It is somewhat sad that despite India’s love for a free internet, America’s FCC clearly doesn’t agree. Then again, this is the FCC after all.

What do you think? Are you a supporter of Net Neutrality? Should America reinstate it? In addition, do you worry about the protections in Europe? – Let us know in the comments!