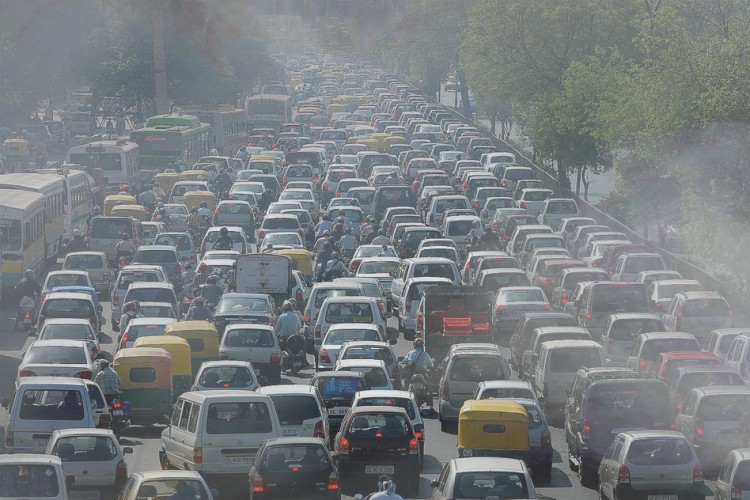 Pollution is a big problem in India and with over a billion people in the sub-continent, traffic contributes a great deal to the air quality. This is why the Indian government is pushing for an initiative that will make all cars sold to be all electric by 2030.

“We are going to introduce electric vehicles in a very big way,” coal and mines minister Piyush Goyal said at the Confederation of Indian Industry Annual Session 2017 in New Delhi. The first goal is to make electric vehicles self-sufficient in India. Goyal understands that for this to happen, the electric car industry would need two or three years of government assistance, but he was also pragmatic and stated that he expects the production of the vehicles to be “driven by demand and not subsidy” after that period.

India has launched a similar initiative in 2015 with the aim of converting all light bulbs to LED lightbulbs to save on energy bills as well as to lessen the impact on the environment. This time the goal is also to minimize the health risks associated with the pollution as well as to save on petrol imports. According to a Greenpeace report, about 2.3 million Indians die every year due to air pollution in the country, and has called the problem a crisis in public health as well as in economy.