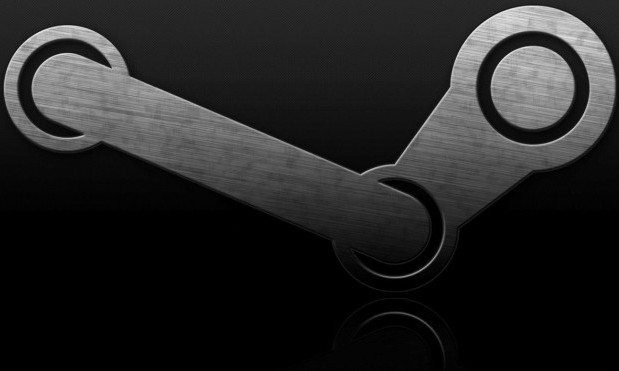 Sneaky PC gamers are abusing Steam’s new refund policy, Indie developers have claimed, and they can prove it. Qwiboo and Puppygames, developers of Beyond Gravity and Revenge of the Titans, respectively, have both presented graphs that show a sharp plummet in sales since the refund policy came into effect on Steam.

The refund policy allows players to effectively demo games and get a refund if they are not satisfied, providing “the request is made within fourteen days of purchase, and the title has been played for less than two hours.” A fair policy, on the surface, that many Steam users have applauded, but short indie games are sadly left ripe for exploitation. In such cases, players can buy the game, complete it within the two-hour allowance, then apply for a refund.

Qwiboo was the first developer to reveal how the policy had hurt sales. A graph, released by the developer, shows how sales of it game Beyond Gravity – a well-reviewed, procedurally generated platformer, priced £1.59 – took a nosedive after the refund policy was implemented.

13 out of 18 sales of the game were refunded in the last few days, Qwiboo revealed.

Qwiboo included a second graph, showing that Steam’s upcoming Summer Sale is unlikely to be a factor in the sales figures.

Later, Puppygames chipped in, showing off a graph of total sales of all its games since Steam’s refund policy began:

Hopefully, these revelations should encourage Steam to make its refund policy more dynamic, with the time limit reflecting a percentage of the estimated game length, rather than just a rigid two hours.

Thank you Dark Side of Gaming for providing us with this information.