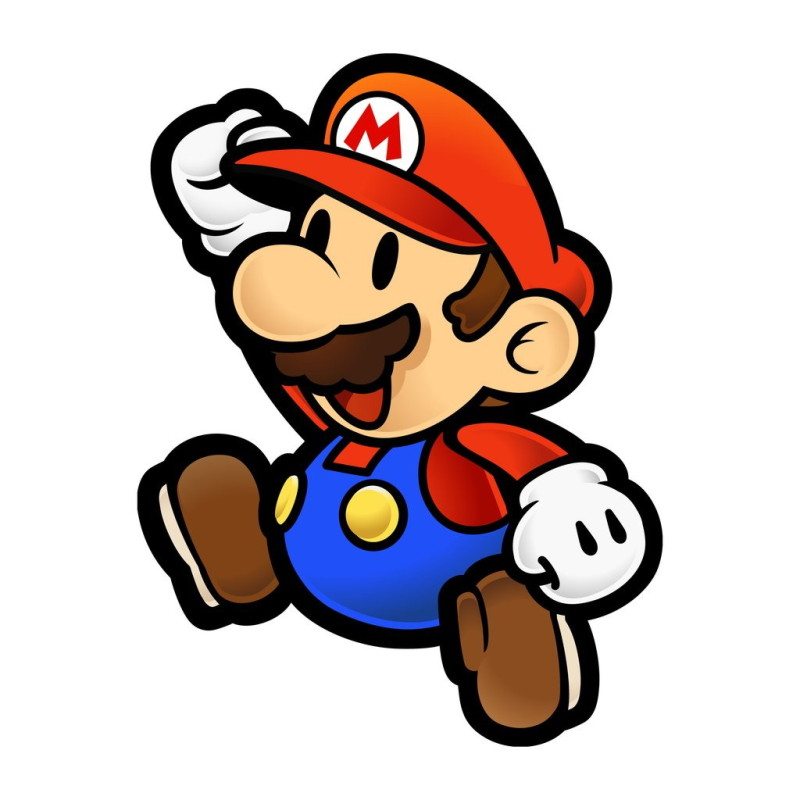 Nintendo’s upcoming console, codenamed NX is still shrouded in secrecy and no-one really knows what their next home console will entail. While there have been numerous leaks claiming to know about the system’s form factor and specification, it’s unconfirmed and shouldn’t be taken as fact. Whatever the case, it’s clear that Nintendo needs to do a better job than they did with the Wii U by attracting more third-party studios.  In the latest GamesTM issue 174 which has been transcribed by Nintendoeverything.com, a number of indie developers discussed the NX in great detail. More specifically, the magazine spoke to Black Forest Games co-founder Adrian Goersch, DrinkBox co-founder and CEO Graham Smith, CTO Rebellion co-founder Chris Kingsley, and Zen Studios VP of publishing Mel Kirk:

The Wii U was actually a great platform to develop on. With Guacamelee, having the second screen on the GamePad was a perfect place to put the game’s mini-map, and made the game a great fit for the platform. Having the ability to play games right on the controller itself was an amazing feature for times when someone else in the household was making use of the television. While this was never a problem for Drinkbox, I believe that the limited power of the system made it difficult for some third parties to bring their games from PS4/Xbox One to the Wii U, causing the system to have less than ideal third-party support. – Smith

In general, I’d like to see a console that has comparable or more power than PlayStation 4 and Xbox One, and with familiar input systems. For an independent like Rebellion, you want to support as many platforms as you can, because you want as many people to play your games as possible. As a developer, of course, it’s exciting to work with completely new paradigms but we all have to consider the economic realities too. I’d like to see Nintendo putting in more effort to work with other third parties so that the NX isn’t just a great earner for Nintendo, but can be a great earner for everyone else. – Kingsley

Besides more power, which everyone assumes it will have, the main improvement we would like to see are on the side of the Nintendo submission processes, support and tools. Everyone who ever had to create a Wii U manual knows what we are talking about. – Goersch

We are hopeful that whatever platform Nintendo makes takes steps towards the future in big ways. More horsepower, the integration of VR in some way, platform support for different business models, and an easier publishing process would all be very welcomed. The Wii U certainly posed challenges for developers on a lot of fronts, but Nintendo is a company that the development community will support as long as the opportunity exists. It is hard to be critical, so I hope the new platform paves the way for success for everyone over the course of its lifetime. – Kirk

Clearly, the developers in question have concerns regarding the NX’s power especially since some claim it’s capable of similar performance to the Xbox One. Ideally, the new system should be significantly faster than the PlayStation 4 and able to compete with the upcoming PlayStation Neo.