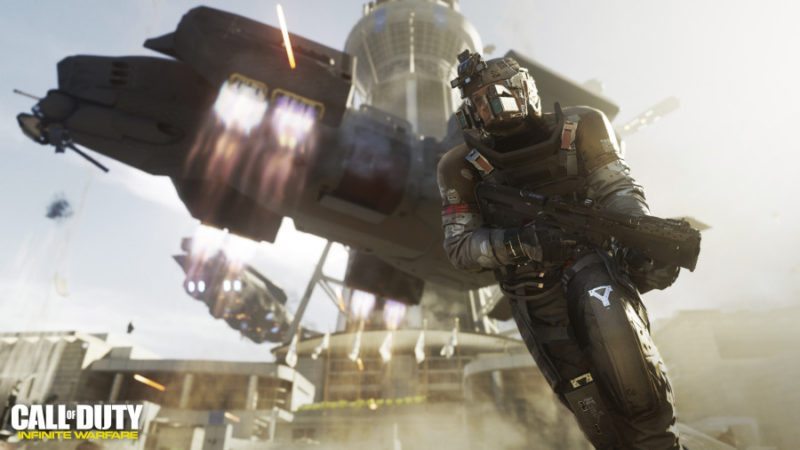 Are you ready to kick back and enjoy Call of Duty: Infinite Warfare? With the game hitting the PC on November 4th, you’ll want to make sure that your PC is up to the task, and while I doubt many PC gamers out there will have too much trouble running it, the minimum requirements aren’t exactly bottom of the barrel PC hardware either.

So, do you think you’ll be able to get this game running? What’s frustrating is that we don’t know the performance target of these specs, is this 1080p @ 60?