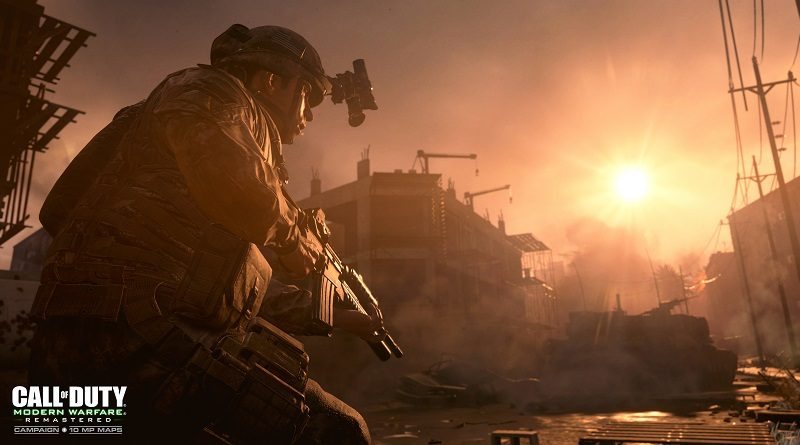 Has Call of Duty passed its peak, has the seemingly unstoppable retail juggernaut finally started to run out of breath? It certainly seems that way. I can relate to the chaos that is a CoD launch, having been a working goon in a gaming retail store on CoD launch day (CoD III to be exact) and it was literally stupid how busy things were. However, things do seem to have died down for this long-standing series, and while some will rejoice, I think it’s fair to say that it’s far from a commercial failure, the game is still selling like crazy, just not the same level of crazy.

Compared to last year’s Black Ops 3, Call of Duty: Infinite Warfare sales are down almost 50%, which is a huge drop. However, if they release the standalone Call of Duty: Modern Warfare Remastered in the new year like I expect they will, I’m sure they’ll claw a good chunk of those lost profits back, as many wanted the Remaster, but were put off by it being bundled with the latest in the main series.

While sources close to CNBC reported that sales were down 51% year-on year, which goes some way to explaining why shares in Activision Blizzard have dropped by around 20% since their last peak in October. Early sales suggested things were not great, but that didn’t include digital sales figures, now that it does, it seems things are actually worse and not better.

Personally, I think the best thing the series could do is take a break in the release schedule, but we’ll have to wait and see what Activision does, if anything.