‘The Inhumans’ Trailer Shows Marvel Can Do Worse Than ‘Iron Fist’ 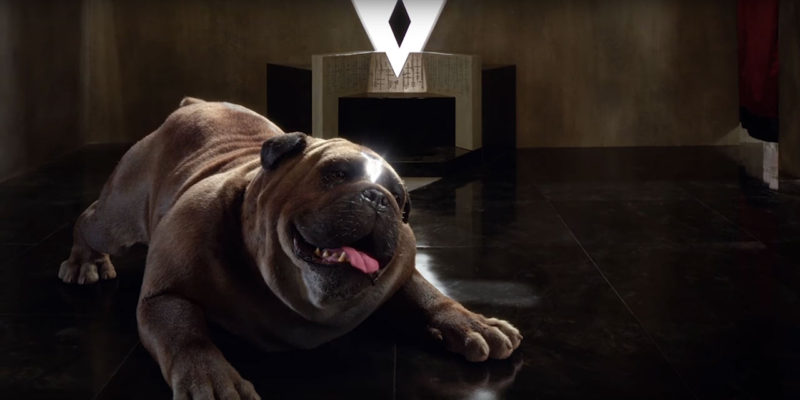 The first official trailer for Marvel‘s Inhumans is now online, revealing that Marvel can really do worse than Iron Fist. The new show is proud of the fact that it is filmed entirely with IMAX cameras. Unfortunately, the cinematography leaves a lot to be desired. It is basically non-stop uninteresting but symmetrical shots like characters walking in long corridors or standing quietly in a room. 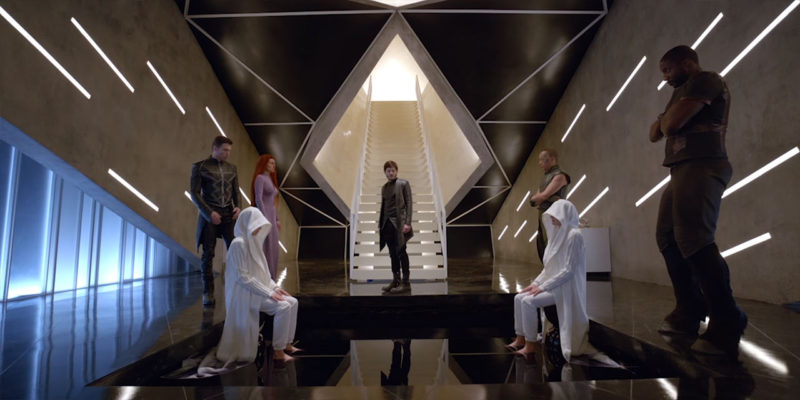 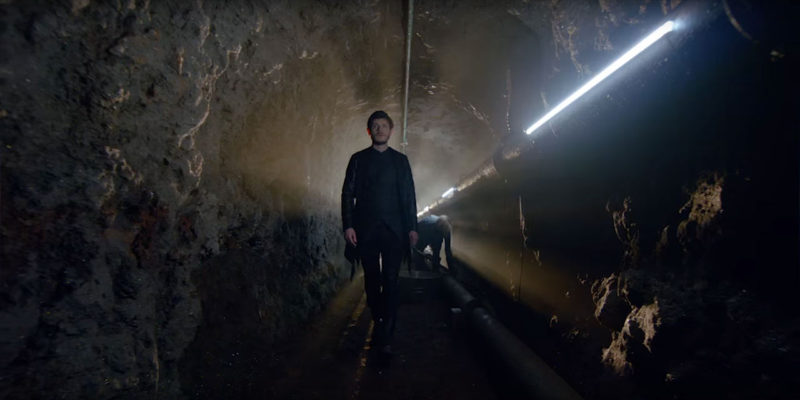 To take advantage of the panoramic IMAX cameras, the series is set and shot in beautiful Hawaii. Also, it allows the cast and crew to vacation in a beach paradise while getting paid lots of money. They are simply taking a page from Adam Sandler’s film making tactics, down to the point where the product is not good in the end. 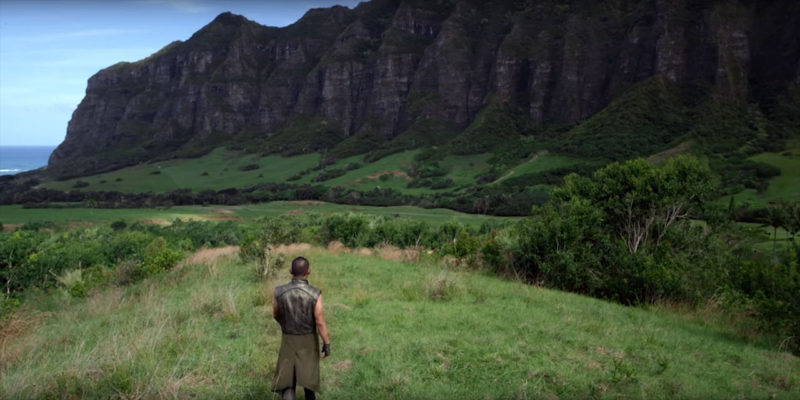 Ok so maybe I’m being unfair for pre-judging the quality of the Inhumans TV show from just one trailer, but so far there is nothing interesting shown. The most charismatic and interesting character so far is Lockjaw, the giant teleporting dog. He is completely CGI and they removed his tuning-fork and made it into a tattoo on his forehead instead. Maybe because the producers think it looks stupid. Then again if they are aware of what looks stupid they would not have released this. 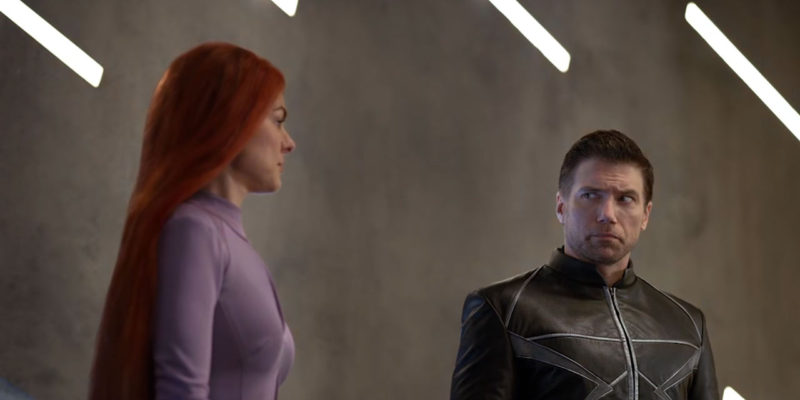 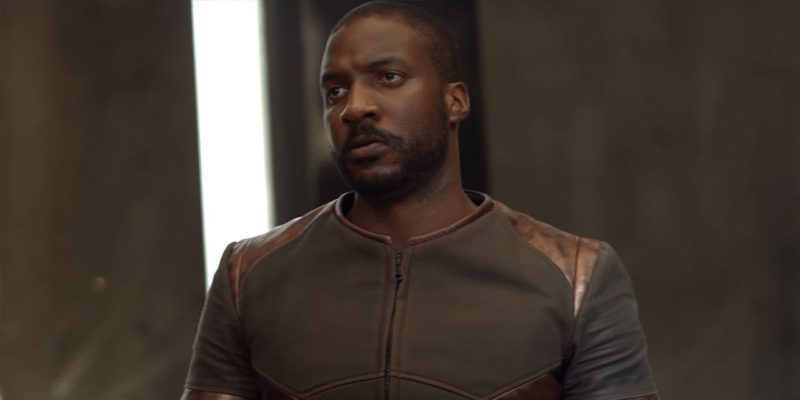 The biggest downside of using a high-quality IMAX camera is that a lot more flaws are visible. The costumes, the set pieces cobbled from a Pier-1 Imports reject bin and the bad wigs for example. The lack of character charisma cannot be excused away however. Most of the characters look like they simply don’t want to be there. 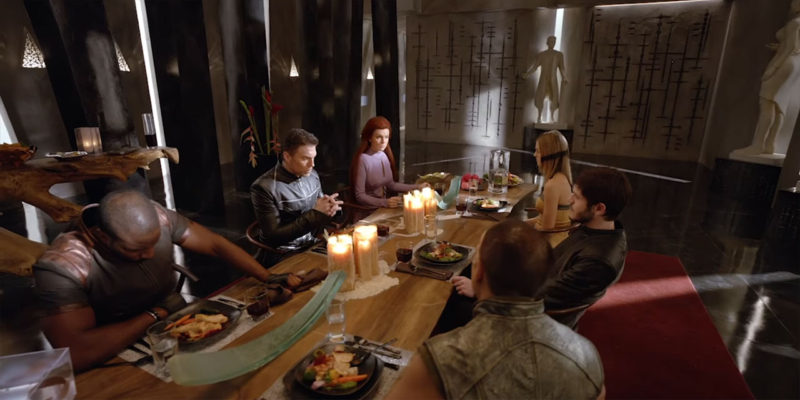 They have also given Welsh actor Iwan Rheon (aka Ramsay Bolton) the majority of the speaking parts, thinking he has enough charisma to carry the show and the trailer. He does not. Also, I am not sure what accent he is trying to use in the show. I guess its some special accent you get from living in the moon like the Inhumans have.  His character is basically Loki, except bland and without subtlety. 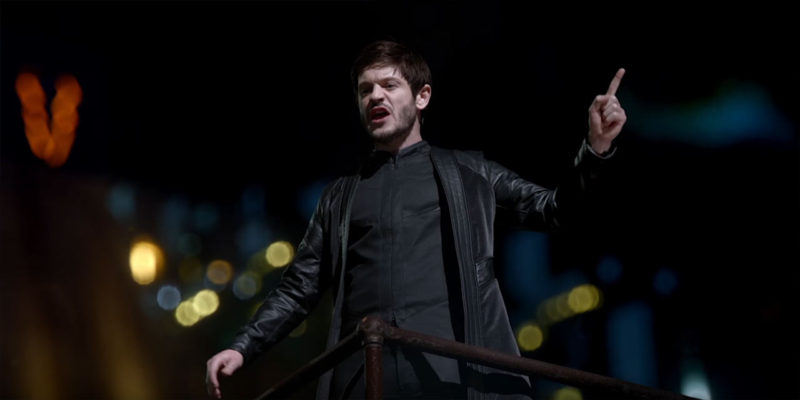 I don’t know why Hollywood producers keep on thinking Game of Thrones is successful because of the actors they hired. None of them showed they are actually worth anything outside of that show yet. That show is good because there is meat in the story. Something the writers of this show hopefully understand.

Then again MARVEL’s Agents of Shield was also garbage for the first dozen or so episodes. Or so I’ve been told. I stopped watching after the fourth one, although fans say I should stick around until episode nine when it gets better. Why bother when there are better TV shows out there?

The show is produced by ABC studios as well, which explains why a lot of the production decisions look stupid. Also, Scott Buck is the showrunner. He is the same guy responsible for Iron Fist. Send all hatemail to his inbox directly.

Don’t take my word for it, watch the trailer for yourself below. I am not even going to tell you when this thing airs so you can avoid it. 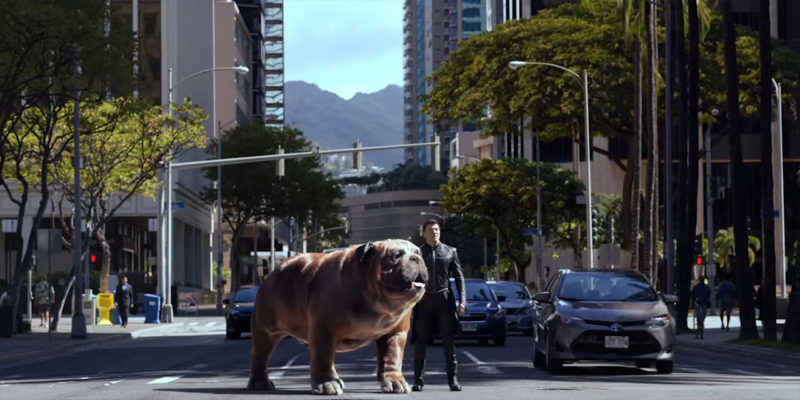 Anson Mount from Hell on Wheels plays Blackbolt, king of the Inhumans. His voice can destroy things that is why he has zero speaking lines. It must be nice for an actor to come on the set and not have to memorize lines. The lady with the bad red wig is Medusa, Blackbolt’s queen. In case the name and the wig did not telegraph her abilities to you yet, it is basically a prehensile hair. She is played by Serinda Swan, who played Zatanna in Smallville. Iwan Rheon plays Maximus, half-brother of Blackbolt whose hobbies include overthrowing the government. 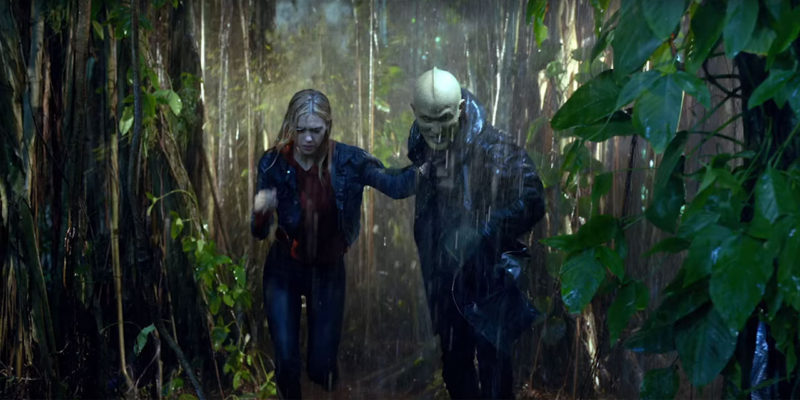 The rest of the supporting characters include Eme Ikwuakor who plays Gorgon. He is the cousin of Blackbolt and is supposed to be hairy with hooves. The show producers changed him to a more uninteresting version instead. The Asian guy with the weird head is Karnak played by Ken Leung. The other Asian guy with the weird head is Triton played by Mike Moh. One of them is green and is basically a merman, I’ll let you guess which. The other girl with the weird hair is Crystal, royal inhuman princess played by Abbie Cornish. The only interesting thing her character Crystal did in the comic books is meet the Fantastic Four. ABC does not have license to use the Fantastic Four in this show, so you do the math. 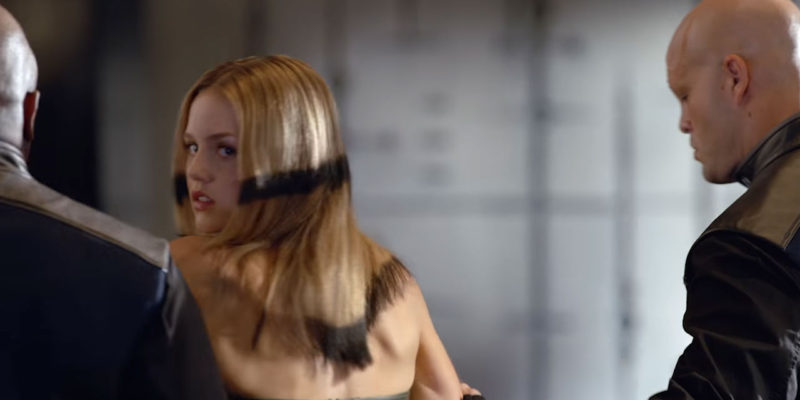