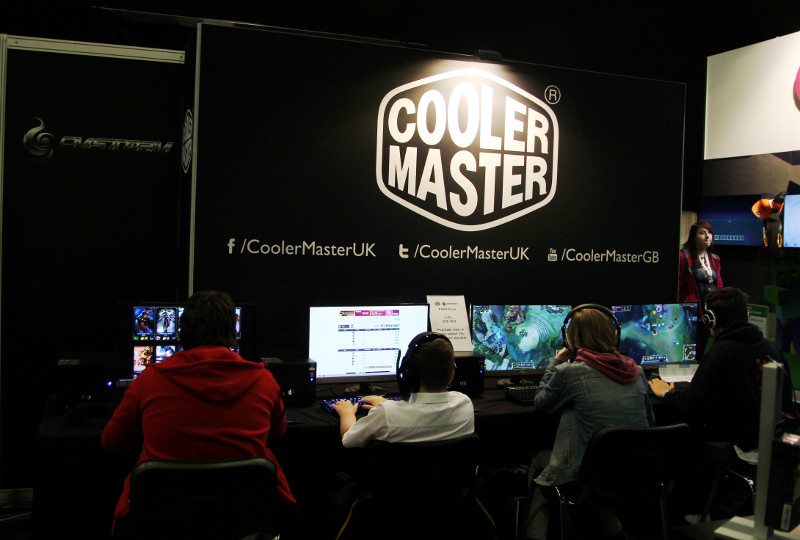 At the weekend we were at Multiplays Insomnia 53, the UKs biggest gaming festival. The winter one is usually quieter than usual, but you wouldn’t have guessed it from some of the products that were on show. One company that was there was Cooler Master, and as a leading brand in the industry with a wide range of quality products including cases, peripherals, coolers and power supplies, they were more than happy to show what they had on offer.

The main products that stuck out for me included the Cosmos II which can be used to house pretty much anything you could ever wan,t right down to the mini ITX cases such as the CM Elite 130. The contrast between the two was great. I also really liked the Aluminium series of peripherals that they have on offer at the moment which includes the Mech, Pulse-R and the Reaper.

As well as the hardware they had 2 display systems on show, one of which had a really excellent paint job from Utopia Computers. The “Keyboard Olympics” game was back again which was keeping the crowd entertained, as well as 4 gaming systems to play games such as League of Legends and CS:GO. 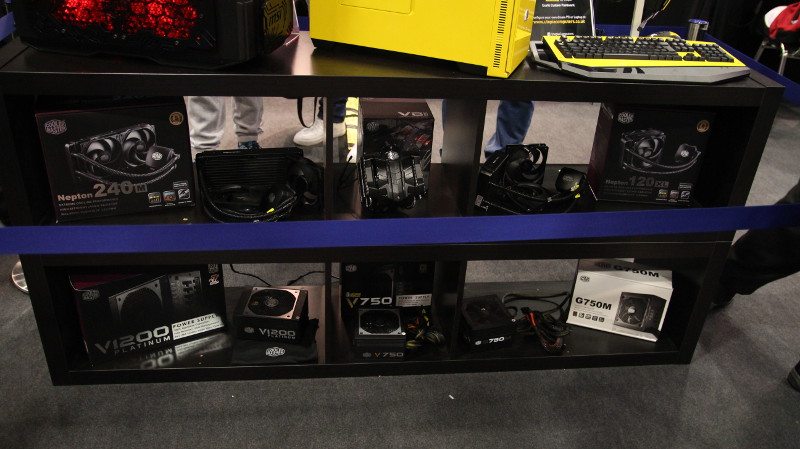 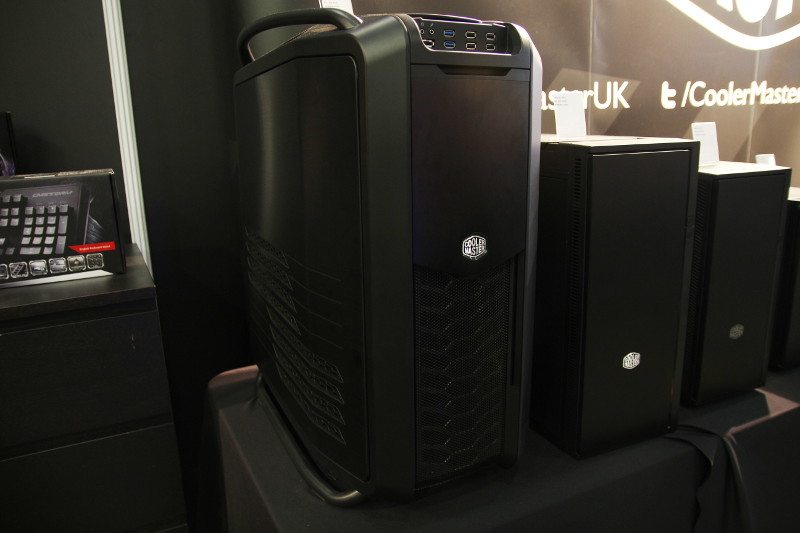 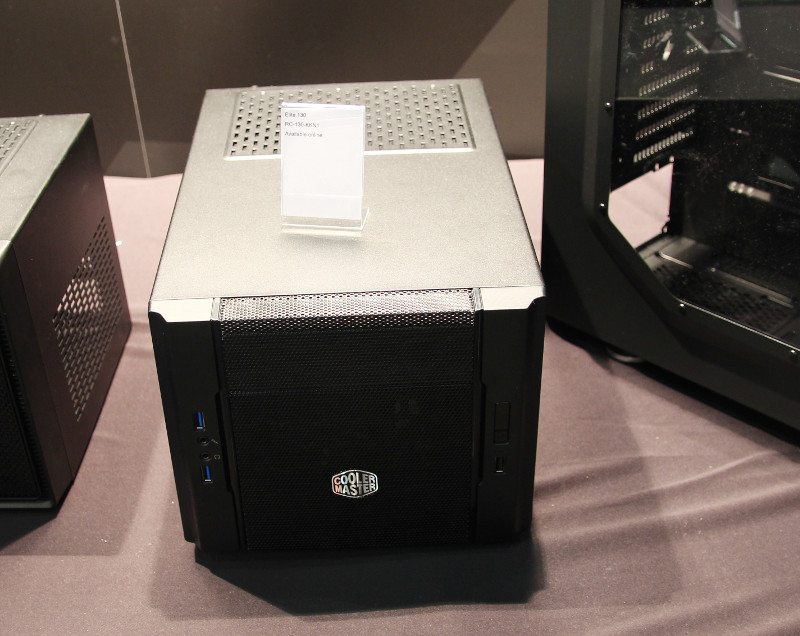 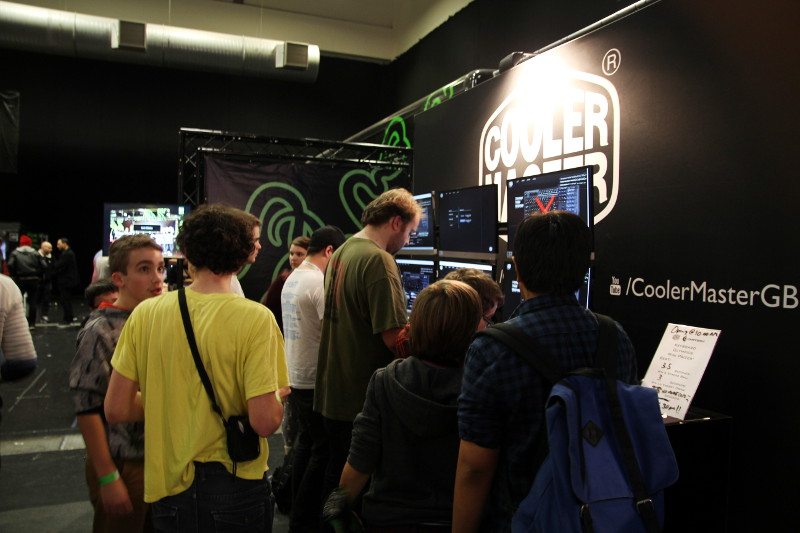 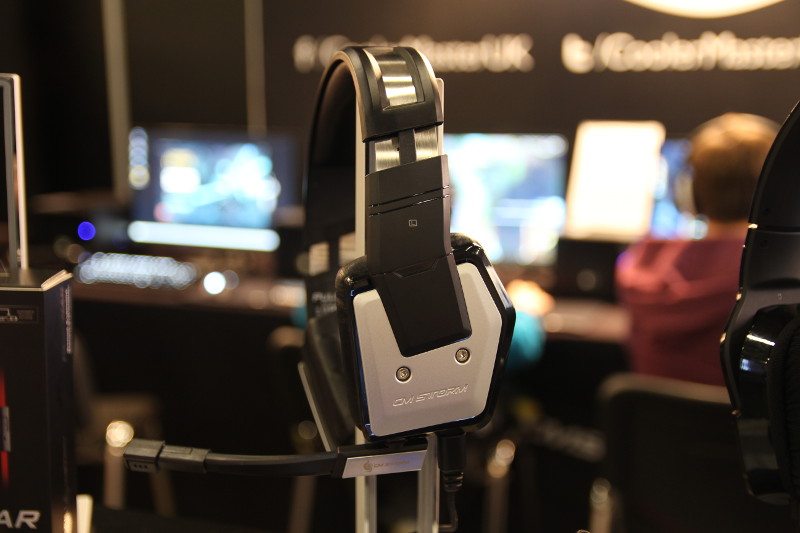 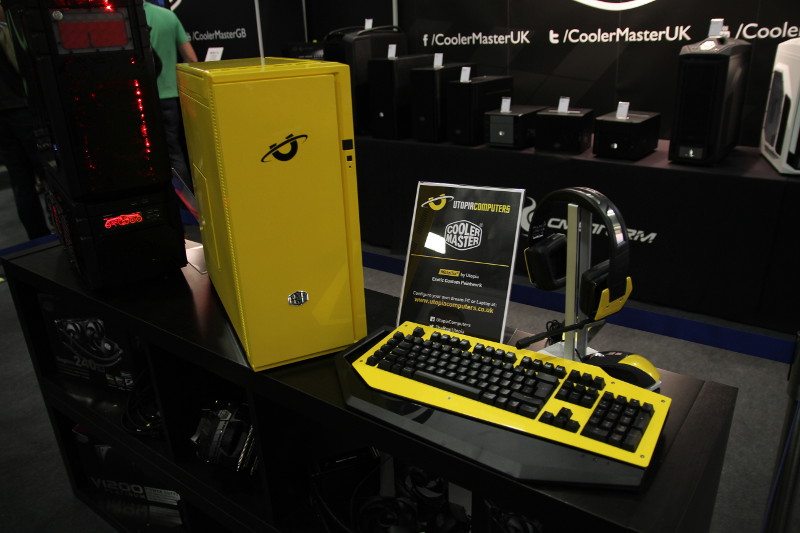 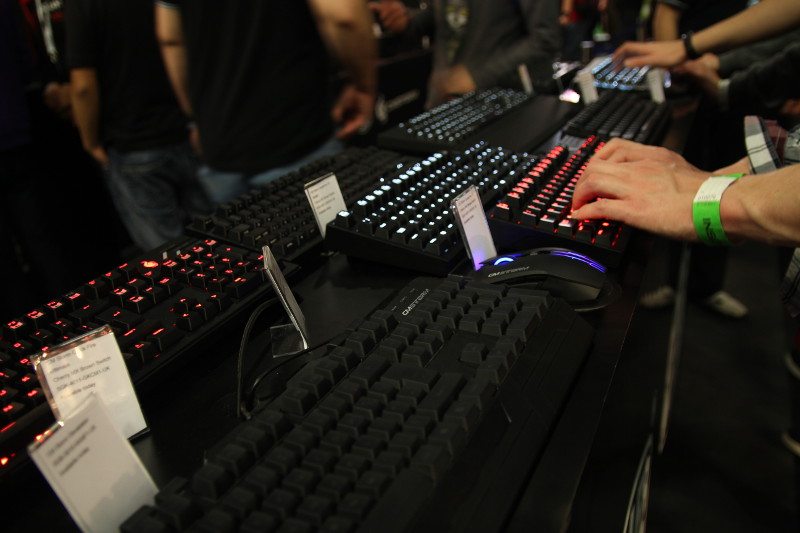 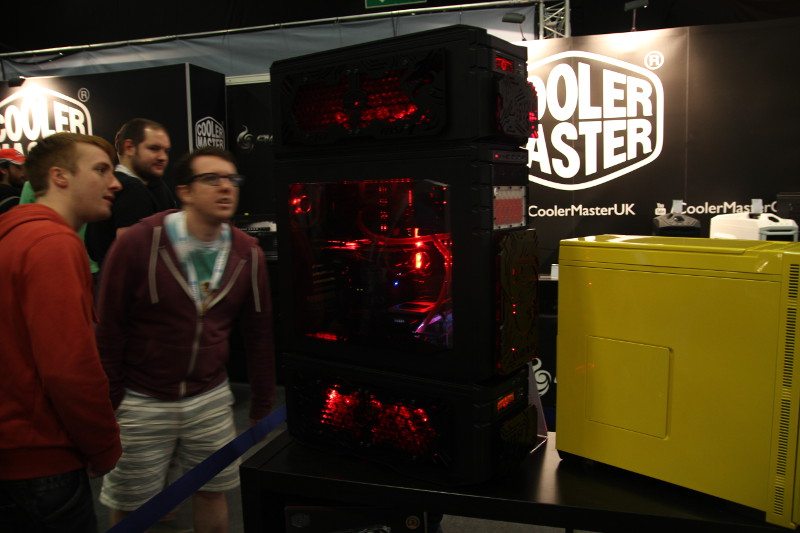