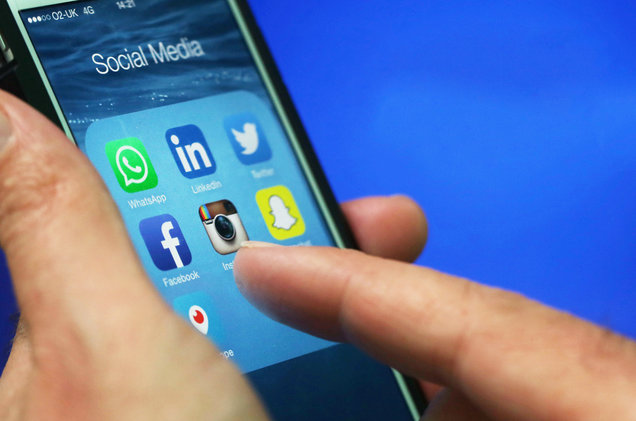 Instagram has doubled its active user based within just two years, now with over 700 million active users. The last four months alone gained 100 million users from December 15, 2016 to April 26, 2017. It is now more than twice the size of Twitter and it is soon expected to hit the billion user club with Facebook, WhatsApp and Messenger. Much of the rapid growth has been attributed to some recent key changes in the app including the launch of Stories, a feature which they copied from Snapchat. Instagram Stories reached 200 million daily active users earlier in April, which far exceeds Snapchat’s 161 million total daily users. The stories feature has also been copied by Facebook recently after seeing its success in Instagram.

Much of their success has also been made on the back of Snapchat’s growth. After Instagram launched their Stories feature, Snachat’s user growth slowed down 82%. The company had also copied their ephemeral and permanent Direct messaging feature which now boasts 375 million monthly users.

“Growth was driven by a number of factors, including our ability to better connect people with their friends on Instagram” said an Instagram spokesperson. “We also took steps to simplify and improve our sign-up process, which helped bring in new people from all over the world.”