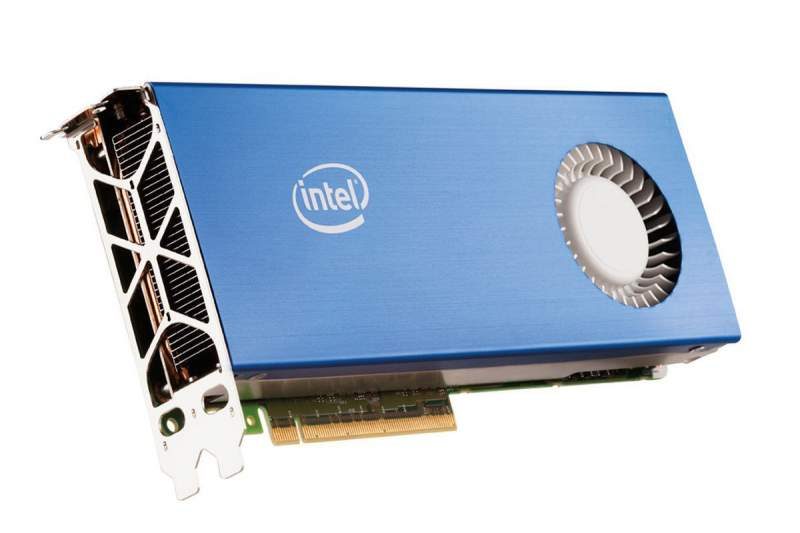 Intel is acquiring Ineda Systems, a Hyderabad-based, fabless semiconductor company. According to The Times of India, the all-cash deal was sealed last week for an undisclosed amount.

Unlike other acquisitions however, this is more of an “acquihire”. Meaning chipzilla is taking on the Indian company due to the skills of their workforce, rather than their product or service.

Ineda Systems specializes in SoC (system-on-chip_ designs focusing on Automotive and IoT applications. However, they are going to be working on something different for Intel according to a spokesperson.  “This transaction provides Intel with an experienced SoC team to help build a world-class discrete GPU business.”

Both companies are not disclosing much in terms of the deal’s details. Although according to The Times of India, Intel is gaining approximately 100 engineers as part of the deal.

Considering the fact that they are building their GPU business completely from scratch, this enables them to accelerate those goals further. The company has actually been on an engineer hiring spree lately, advertising jobs for their Visual Technologies Team. This group is of course, helmed by former Radeon Technologies Group chief Raja Koduri, who left AMD last year.