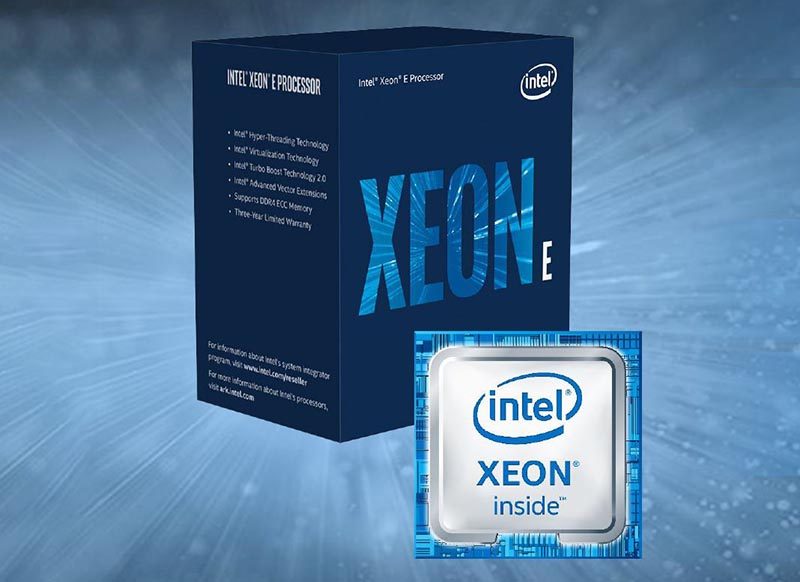 Intel has had a bit of an underwhelming announcement with the ‘glued together’ 48-core Cascade Lake-AP. But their other Xeon-related announcement is not particularly as exciting either. Especially since they are essentially re-launching the E-2100 series for entry-level servers which they announced during the summer.

Except unlike the Cascade Lake-AP however which are coming in 2019, these CPUs are actually going to be available starting today.

What is New About these Intel Xeon E-2100 CPUs? 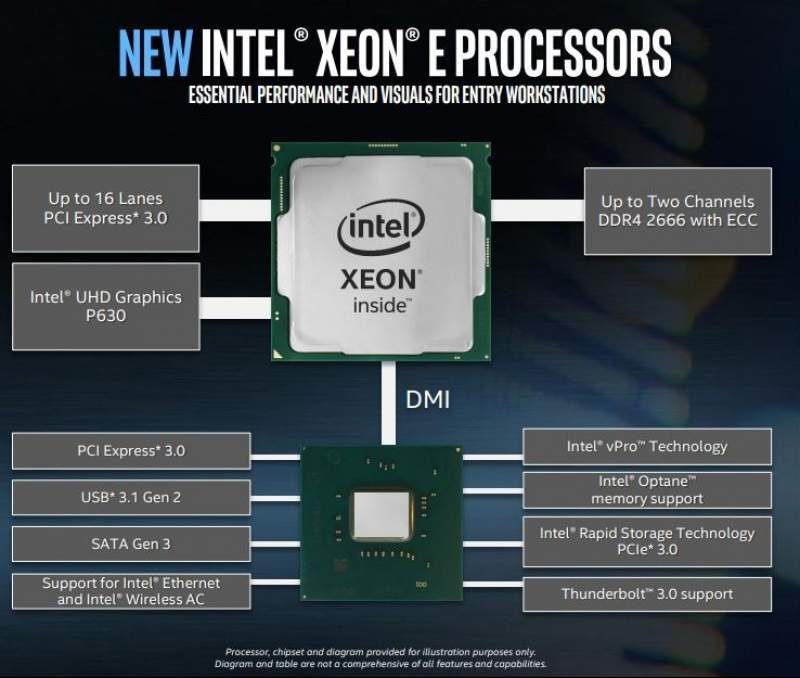 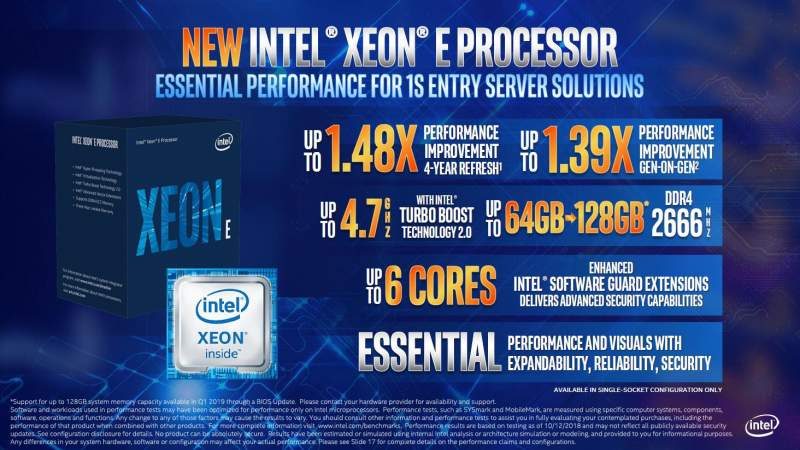 The core-count is also the same as the initial Xeon E-2100 announcement, which is up to 6-cores. The lack of a new 8-core unit is understandable since Intel is having supply problems.

How Much Are These Intel Xeon E-2100 Series Processors? 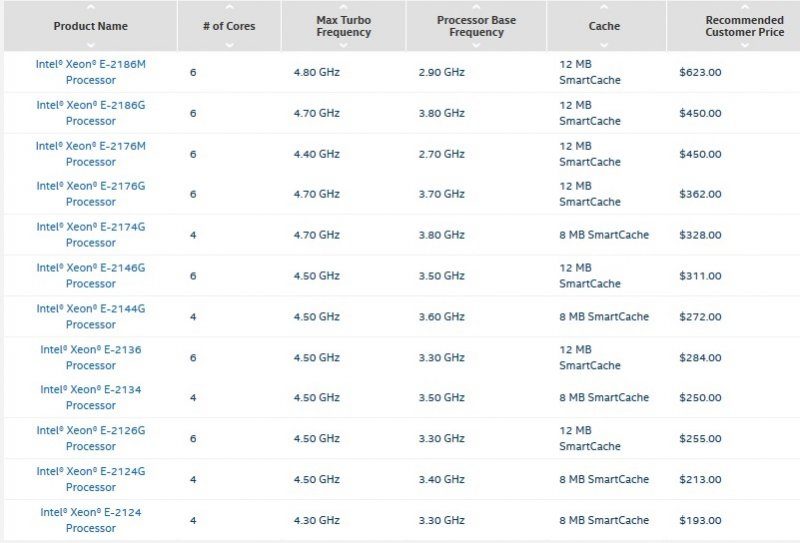