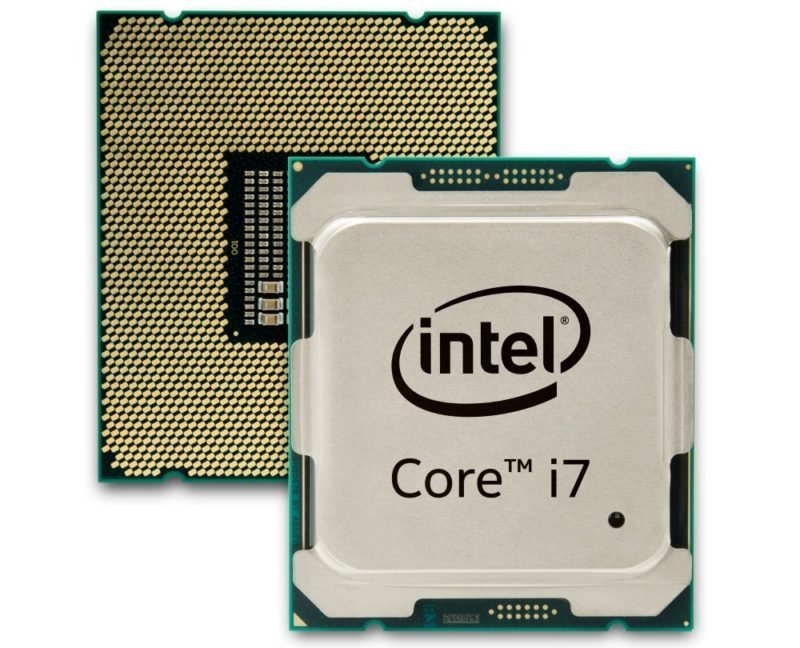 One ambitious overclocker has managed to push a sample version of Intel’s Core i7-7700K beyond the 7GHz threshold, with the aid of some liquid nitrogen, reports TechPowerUp. Professional overclocker Allen “Splave” Golibersuch managed the impressive feat by disabling hyperthreading and two of the chip’s four cores, increasing the clock multiplier to 69x, a base clock of 101.78MHz, and pumping up the Vcore voltage to 2.00V. The result, when using the liquid nitrogen to supercool the overclocked processor, and paired with an ASRock Z170 OC Formula motherboard, was a stable 7022.96MHz clock.

In our review of the Intel Core i7-7700K, we found the processor to be sold if uninspired, with only minor performance gains, though its video streaming and power consumption capabilities are impressive.