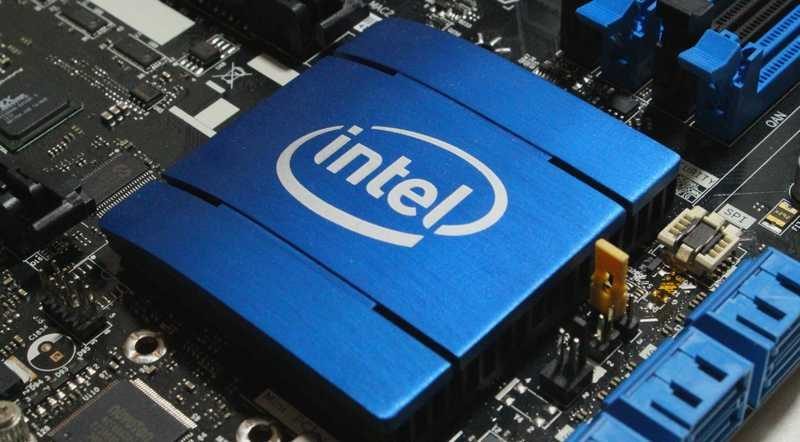 When it comes to laptops, there are essentially two factors that can almost always be guaranteed. Firstly, it will be powered by an Intel processor. Secondly, it will have some form of Nvidia graphics card. Yes, there are a few minor AMD incidentals to stop that being a total fact, but however you look at it, Nvidia and Intel have a huge dominance over the laptop market.

In a report via Videocardz, however, it seems that both upcoming releases from both brands have been leaked showing a new processor and graphics card respectively.

Although neither the graphics card nor processor have been formally released as of yet, the leak shows both included within an upcoming laptop release. The processor will feature an Intel i7-9750H CPU. This will be a 6-core/12-thread design which should provide plenty of power for work and play.

Perhaps slightly more interesting, however, the Nvidia 1650 is noted as being the graphics card. We already know that this graphics card will feature a ‘watered-down’ version of the Turing chip already seen in the 1660 Ti, albeit for the M-series release, it’s going to be interesting to see how this performs.

Overlooking the processor (which frankly have never yet failed to impress us) the graphics card is an interesting choice. For example, we have seen a number of laptops carrying powerful Intel processors. Many have, however, been backed up (in gaming terms) by the hugely underpowered Nvidia 1050. If the 1650 (which is the spiritual successor) is going to do alright by me, it has to be a much stronger offering. Without meaning to sound overly harsh, the Nvidia 1050 was barely a graphics card at all in gaming terms.

If the 1650 does, however, have a bit more punch… It could be interesting to see how this combo fares as a reasonable low-cost gaming laptop solution.