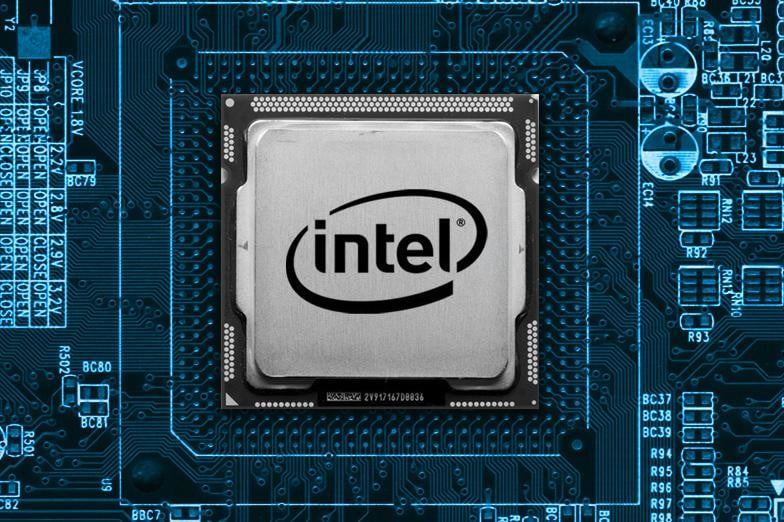 It is not clear yet when Intel‘s upcoming 9th Generation desktop core processors will arrive. However, some stores in Europe have now begun showing pre-order pages for them. Specifically, the Core i9-9900K and even the Core i7-9700K, spotted by VideoCardz.com.

The rumoured release date is October. However, according to the Central Point online store which lists it, they expect to have it in stock as early as September 7. Another retailer, Dutch Computer Centre also lists the Core i9-9900K available for pre-order as of August 21.

These 9000-series Intel processors are going to be compatible with existing 300-series chipset motherboards. That includes both existing Z370 and new Z390 chipset motherbards. Although these new CPUs are reportedly sporting soldered IHS and a 95W TDP similar to 8000-series CPUs. This should give them much better thermal performance, without any aftermarket delidding necessary.

How Much Are These Intel Processors?

The price listed on Central Point is shockingly high. The boxed i9-9900K has a 689 EUR price tag, excluding VAT. Meanwhile, they also list the i7-9700K for 539 EUR excluding VAT.

On the other hand, Dutch Computer Centre lists the price of their i9-9900K at a much lower price tag. They only offer it for 561 EUR with VAT already included.

UPDATE 2PM BST: Central Point has now taken down the pre-order page. However, Dutch Computer Centre still has their pre-order page up.