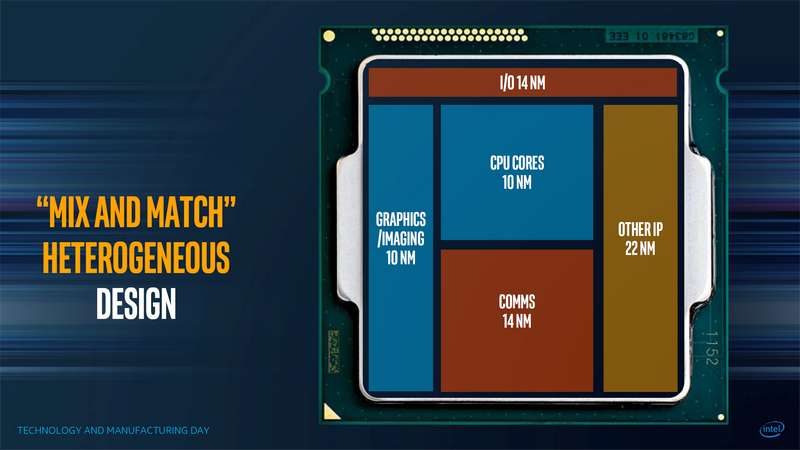 Intel has been stating that their 10nm is on schedule as early as eight months ago. In fact, just a few days ago at a Beijing event, they reiterated the same thing. They are even boasting about how they are far ahead technologically in comparison to TSMC and Samsung’s 10nm process. However according to DigiTimes, they are actually rescheduling the release of some of their next-generation Cannon Lake processors until the end of 2018.

The delay appears to affect Cannon Lake processors with an integrated GPU. Considering most of their desktop and notebook products have one, that covers most users. Notebook vendors have been considering and some even vocal about skipping Cannon Lake altogether and waiting its successor. Cannon Lake is going to be followed up by Ice Lake, with expectations of another chipset change and requirement, making it incompatible with Cannon Lake. 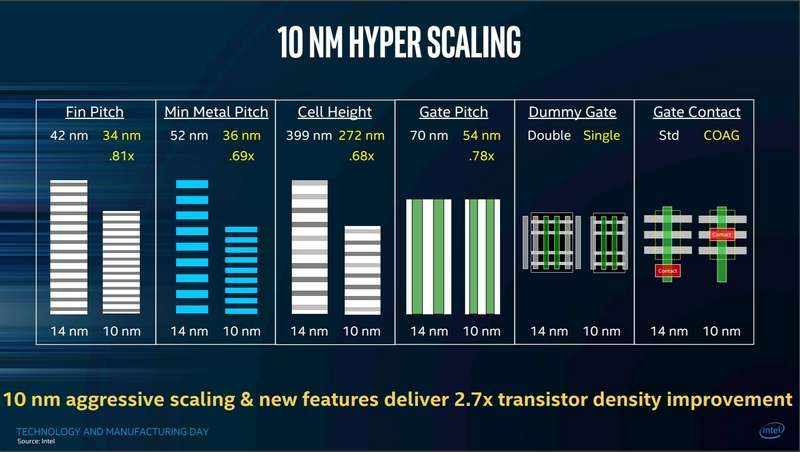 According to DigiTimes, Intel is still shipping 10nm products towards the near end of 2017, but these will be lower volume SKU. The ramp up will follow on the first half of 2018.

The 10nm Cannon Lake supposedly will deliver 25% performance improvement at 45% less power consumption over the 14nm Kaby Lake. This is appealing to notebook vendors since it means longer battery life. In fact this should help stabilize the notebook market further after five years of shipment decline.