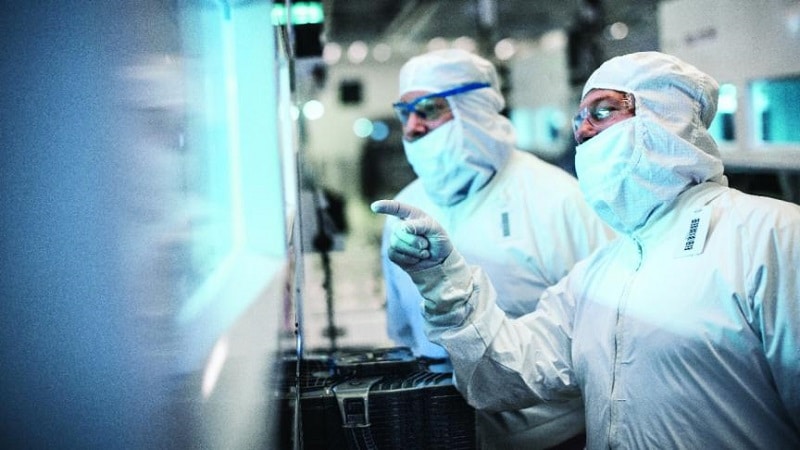 We brought you news earlier this week that Intel appeared to have delayed their 10nm Cannon Lake chips in favour of 14nm Kaby lake. Now more reports have emerged about the delays and yield issues Intel is facing with the transition to 10nm. Word in the industry is that Intel is further delaying their 10nm ramp up into 2016 meaning it’s very likely there will be no 10nm chips till late 2016 at the earliest.

The biggest issue appears to be 10nm yields are below expectations. With low yields, the new process isn’t able to offer any new value for Intel, meaning it makes financial sense to hold off on the transition. This delay is supported by news that a planned $6 billion upgrade to Fab 28 is also being delayed, pointing to a lack of urgency to hit 10nm from Intel. If 10nm delays pile up, the death of Moore’s law and Intel’s Tick Tock strategy are just around the corner.

Intel faces stiff competition from fellow semiconductor manufacturers TSMC and Samsung, both of whom are pushing their own 10nm process. If either of those firms is able to hit 10nm first, they could have a marketing coup as Intel has long been held to be the leader in process technology. Intel would still liklely have a qualitative edge as their process tends to be more advanced at the same node and not all nanometers are equivalent.

A delay to 10nm would also hurt Intel’s mobile plans. While Intel has good mobile architecutres, the backbone is based on a superior process technology that allows Intel to outperform competitors while being more cost effective and power efficient at the same time. If ARM competitors are able to catch up with their own 10nm chips, Intel will be forced to abandon their strategy of offering expensive subsidies to sell chips. AMD also has a chance to strike back in the desktop and server space if Intel is forced to stand still. While competitors will likely hit the same wall Intel has, parity may be enough for them to catch up.

Thank you SemiWiki for the information