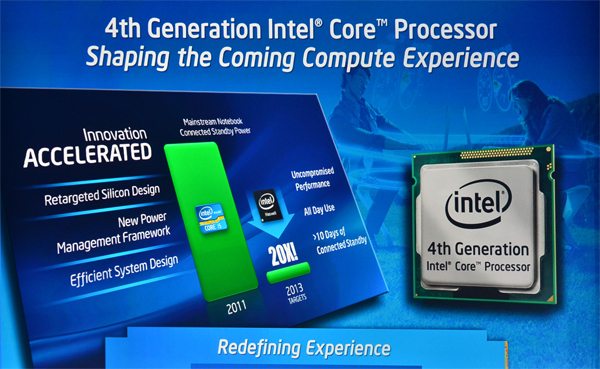 We brought you the news back in Mid-March that Haswell’s 8 series chipset had a hardware level problems with it that required fixing. This problem essentially caused USB devices to get disconnected by the Intel USB 3.0 controller when entering S3 (suspend to RAM) sleep mode. The user then has to manually disconnect and reconnect these devices to get them to register again on resuming from S3 sleep. No data loss is incurred but the problem is a nuisance. We suggested that Intel would probably have to develop a hardware fix, and it would take some time to filter through the channel meaning the first batch of motherboards would be dysfunctional. This has indeed proven the case.

According to the latest Product Change Notification (PCN) issued by Intel to motherboard partners there will be a new C2 stepping available to fix the hardware problems currently present on the C1 stepping. However, these new revision motherboards will not be available to motherboard manufacturers until April the 19th. Then qualification data will be made available, when Intel has finalized design after taking feedback from partners, by July the 1st. This means the first batch of new C2 stepping Haswell motherboards will be shipped from the end of July.

Since Haswell is planned for a mid June release it basically means any motherboards purchased between June and the end of July/ early August will be of the slightly dysfunctional C1 stepping. Intel will probably require partners to clearly inform retailers, and design the packaging, so that the revision of the motherboard is made explicit. We expect that C1 stepping stock will last through to the end of August so be wary when purchasing a Haswell motherboard in this time frame.

For those who aren’t even going to be using the USB 3.0 ports that much, or using sleep functionality, then this is a really a minor problem that you can ignore. However, a lot of people are likely to be put off and will delay their upgrade by a few months as a result.

What are your thoughts on Intel fixing the problem – Is it too little, too late? Or better late then never? Will this put you off buying a Haswell motherboard? Or will you go ahead and buy one regardless? 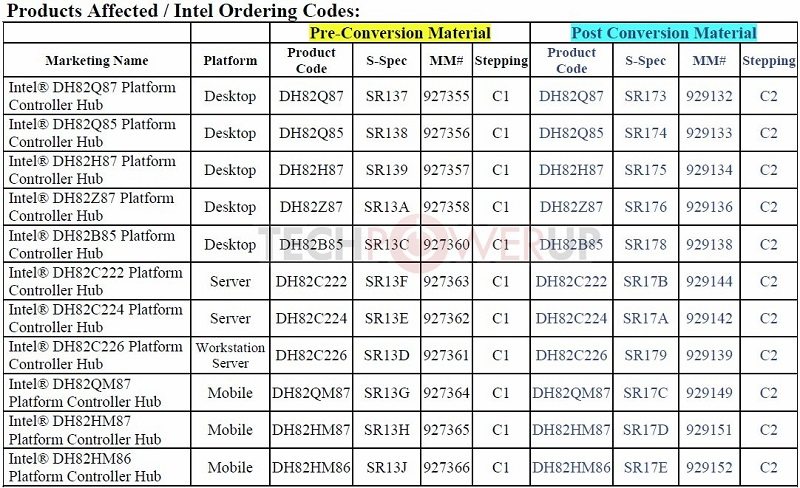