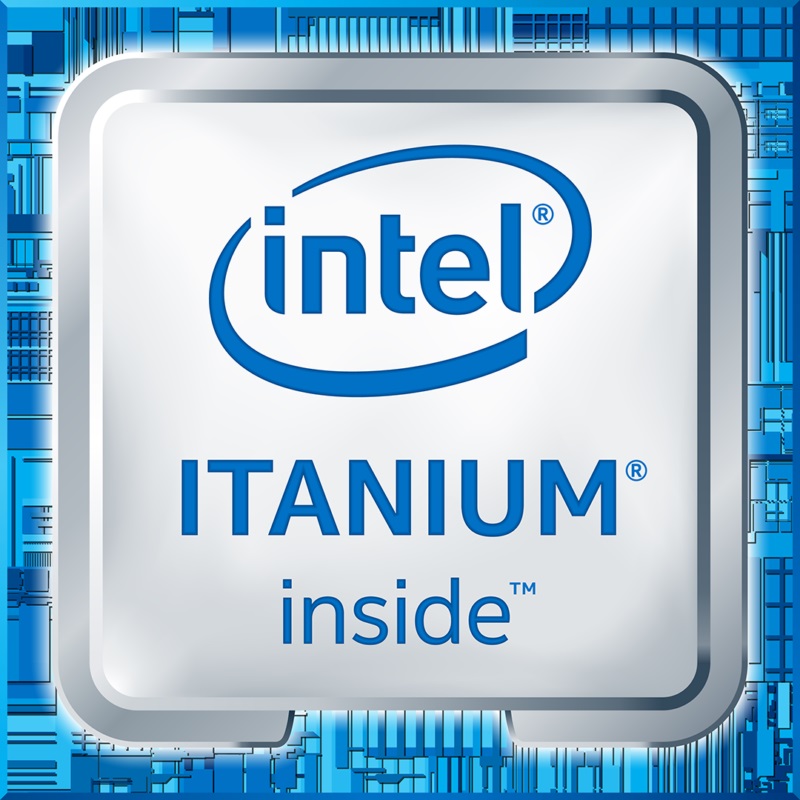 With ARM processors moving to 64bit, another set of 64bit processors may soon leave the market. Intel was the first to take a run at the 64bit problem with their Itanium processors. Unfortunately, the company made some decisions with their new architecture. As a result of the lack of any sizable market share, Intel is releasing what may be the final generation of Itanium processors, the Kittson.

As Intel wind down its development, it is expected that Kittson is the last Itanium processor. Hewlett-Packard Enterprise is the only remaining major vendor for Itanium and even paid Intel to continue development until 2017.  It is unlikely that Intel will release any further chips after these four 9700 processors. However, from using the older 32nm process, and being designed as a simple drop-in replacement, the chips are dated before they’re even released.

Intel made Itanium dramatically different than the x86 processors that came before. Dropping backwards compatibility with x86, Intel planned for the new IA-64 architecture to supplant x86 entirely. IA-64 has been slow to adopt due to the clean break required, with few jumping on board. Not only would enterprises have to shell out for new hardware, but also port their software to IA-64.

When AMD released their take on 64bit computing, Itanium stood no chance. AMD-64 kept backwards compatibility with x86, working with all previous 32bit x86 software. This spurred adoption as there was no costly transition for both hardware and software at the same time. Intel ended up adopting AMD-64 as x86-64 and the rest is now history.