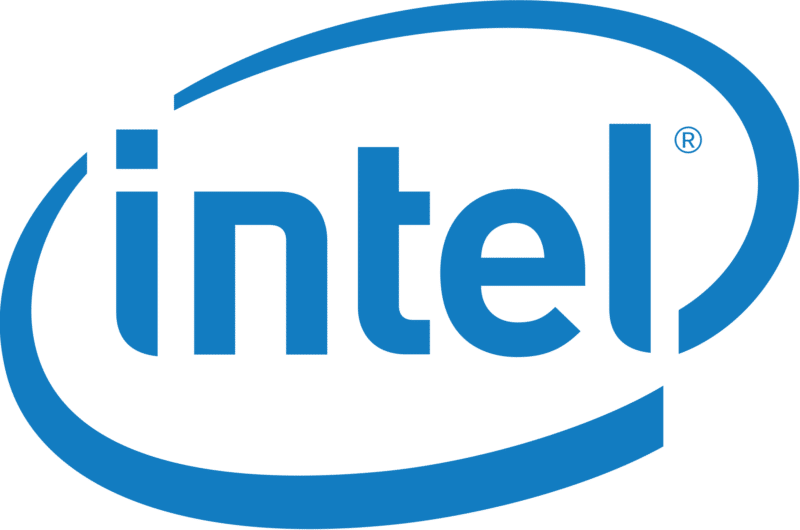 In just a month, AMD will likely have launched their new Zen based Ryzen processors. After years in the darkness, AMD will finally have some strong competition against Intel’s near monopoly on x86 CPUs. With competition again, there is some concern the impact that could have on Intel. According to Intel CEO Brian Krzanich, Intel is more than ready for Ryzen and is confident that Kaby Lake and Cannonlake will carry the day.

Responding to an analyst’s question if Ryzen had any impact on the financial forecast, Kranich had this to say:

“Sure. I would tell you that we always look at this environment and say there’s going to be a competitive risk in the environment. And we’re always focused on really, our own product roadmap and making sure that we have the highest performance product. So, when we look at 2017, we still believe that our product roadmap is truly the best ever it’s been.

And as we look at the Kaby Lake and as it really ramps up through 2017, or it came out really just at the end of 2016 and now will ramp with many more SKUs and higher-performance products as we go into 2017. And then we showed at CES the first working 10-nanometer Cannonlake product, which we’re still planning to ship by the end of this year and really ramp into 2018. We still believe that our roadmap and our leadership will continue to give us the performance the customers want and desire. And so that didn’t necessarily factor into that more cautious forecast. That forecast was really much more a function of where we think the PC market really is overall.”

Basically, Intel publically isn’t too concerned about Ryzen. In many ways, even if AMD does well, Intel still has their established brand and industry dominance. Furthermore, there is still the possibility to compete on price if AMD is too challenging. With Skylake-X set to arrive with new hexacores, octa-cores and deca-cores, Intel will have an answer to the octa-core Ryzen soon enough. Coffee Lake, set to arrive in early 2018 is also rumored to feature hexacore mainstream processors. It will be interesting to see how a competitive AMD will change both companies and the CPU landscape.