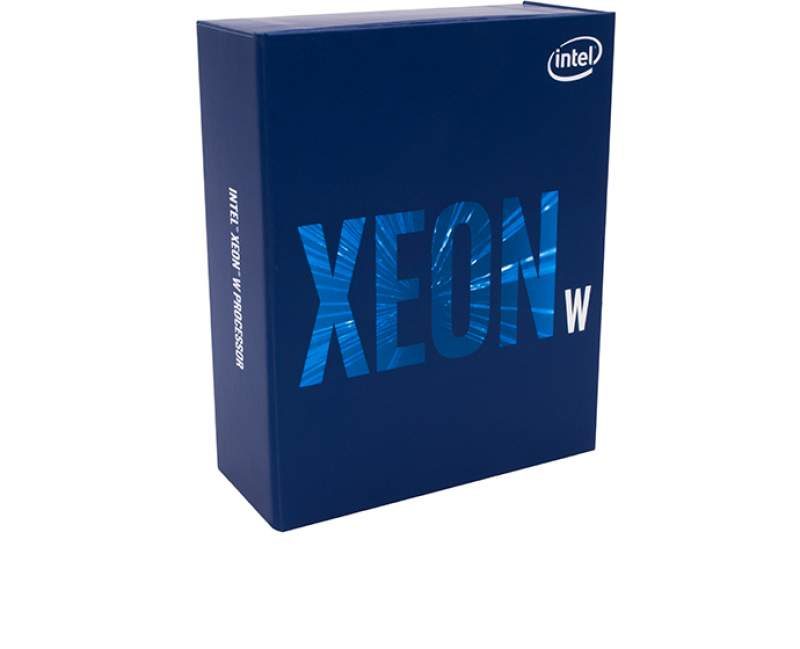 Intel is announcing the availability of their new Xeon W-3175X CPU, an unlocked 28-core workstation powerhouse built for select, highly-threaded and computing-intensive applications. That is 28-cores and 56-threads with an adjustable multiplier. So users can tailor the performance depending on the workload.

The W-3175X’ base frequency is 3.1GHz with a 255W TDP, and has a maximum single core turbo frequency of 4.3GHz. It also has a 38.5MB Smart Cache and offers up to 68 PCIe lanes and six channel DDR4. Since it is a Xeon, it supports up to 768GB of both consumer grade memory and registered memory (RDIMMs) with ECC.

Its closest comparison on the AMD side is their EPYC 7601 which has 32-cores/64-threads and has a base frequency of 2.2GHz and turbo frequency of 3.2GHz at a 180W TDP.

While overclocking is possible, 255W TDP at 3.1GHz will draw a lot of power. So pushing this CPU to 4.5GHz will require both proper cooling and a motherboard with a significantly beefy VRM. 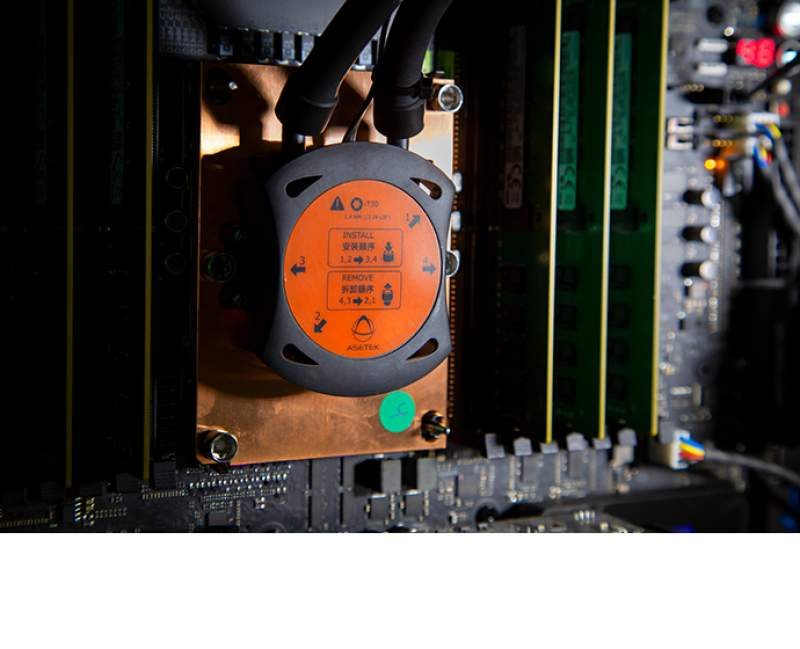 On the CPU cooler side, Intel has teamed up with Asetek for the 690LX-PN all-in-one liquid cooler. This is a custom created solution sold separately by Asetek, which Intel approves for overclocking.

How Much is the Intel Xeon W-3175X Processor?