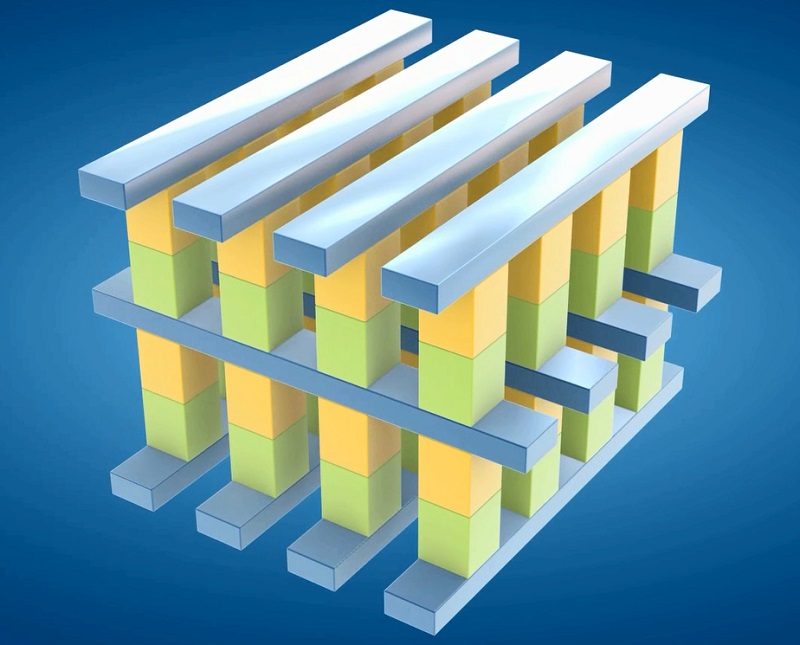 Intel’s 3D XPoint non-volatile memory technology is one of the most anticipated advances in solid state drives (SSDs), and a new report claims that the company is set to make a big push within the SSD market next year after suffering recent losses. According to DigiTimes, upstream supply chain sources says that Intel is set to make a big push for 3D NAND SSDs in 2017, especially with its Optane platform, which utilises 3D XPoint. The report gives us a pretty clear roadmap for Intel’s SSD plans for next year.

“Although Intel’s SSD business is currently still seeing losses, the company’s operations are expected to turn profitable in 2017 with 3D XPoint memory joining its product line in the first half of 2017,” DigiTimes reports. “Intel will add DC S4600/S4500-series and the entry-level DC S3110-series to its SATA-based SSD product line in the second quarter.”

“For its PCI Express-based solid state drive (SSD) product line, following the releases of its DC D3700 and D3600-series NVMe SSDs in 2016, Intel will add a top-end series with a lot more storage space in the third quarter of 2017, featuring a 2.5-inch size, U.2 interface and storage options of 2TB, 4TB and 8TB.”