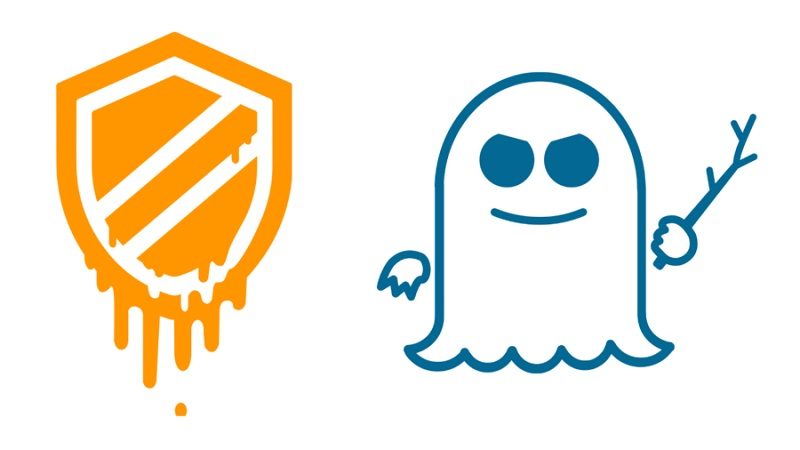 Earlier the year, Intel got caught unprepared when Spectre and Meltdown went public. Intel has been in firefighting mode from the start. So far, Intel is using software-based mitigations only. Luckily for new users, Intel is preparing some new hardware mitigations for future CPUs. Even better, these processors should arrive before the end of the year and target both Spectre and Meltdown.

The great news overall is that Intel has developed hardware fixes for Meltdown and Spectre v2. Intel will roll this out into all new and upcoming processors as soon as possible. The new mitigations will arrive in CPUs starting in the second half of 2018. The first confirmed chips with fixes are Skylake-E/X Cascade Lake. This is especially important as the bugs have the potential to break through virtual machines.

There still remain many questions about the new bug fixes. For one, there is no clear indication for consumer fixes in the works. We don’t know if Cannon Lake will have the fixes built in or will it take until later lineups. Furthermore, the hardware fixes don’t deal with Spectre v1.  It is hard to see how a fix will be made anytime soon given the nature of the attack against speculative out-of-order execution.

Finally, the microcode fixes for Spectre are continuing to roll out. For now, it stretches back to Penryn 45nm Core 2 CPUs. There is a chance that 65nm Core 2 may qualify in the future. The greater difficulty is in delivering the updates. Given the lack of motherboard updates, we will have to rely on Microsoft soft patches. Unfortunately, Microsoft is limiting that to Windows 10 so far. Hopefully, we will see more developments here.