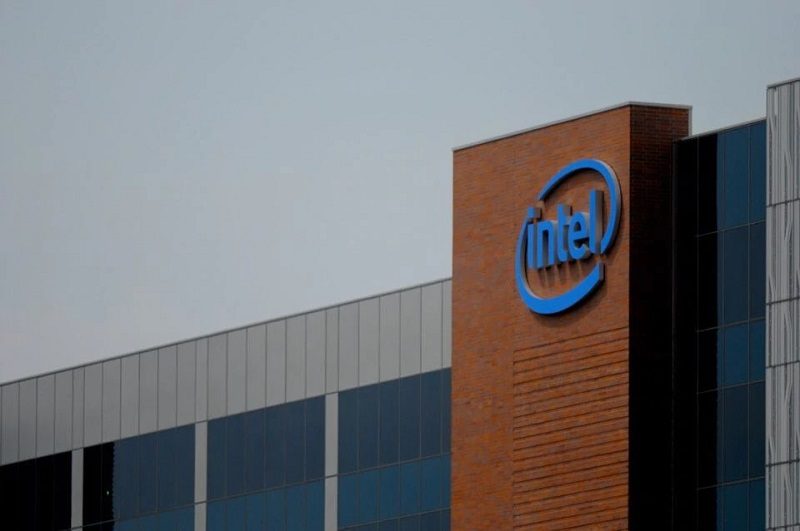 Last year, Intel announced plans for major fab expansions. At the time, the company revealed that 3 locations were going to see the new fab capacity. These were Oregon, Israel and Ireland. This month, the company started to provide more details about the Oregon expansion. Due to various regulations, the company had to provide details to local residents. We now know the size of the expansion and the expected start date.

The expansion is the third phase of the D1X facility. Just like the previous phases, it will be more than 1.1 million square feet or about 102 thousand square meters. In addition to all of this new fabs space, Intel is adding on additional technology space. In total, this brings the facility for D1X to about 4 million square feet, a massive increase to the capacity. The project is expected to employ in the area of ~1,750 more jobs.

The expectation is for construction to start sometime this year in 2019. Given the usual timescales, the facility won’t be up and running for a while. Given the long term nature, it will likely be focused on 7nm and beyond. 10nm is also a possibility depending on Intel’s timeline for the rollout. As the company is behind competitors, getting 10nm out quickly and then moving to 7nm will be important to keep pace.

So far, facilities in Ireland, Arizona and New Mexico are also in the works. These will be taking up the slack for 10nm, 7nm, and also the memory business. As IMFT is not defunct, Intel has to work out memory production by themselves. As Intel continues to recover from their 14nm shortage, making sure that doesn’t happen again for 10nm and 7nm will be critical. With AMD resurgent, the company cannot afford any slip-ups.