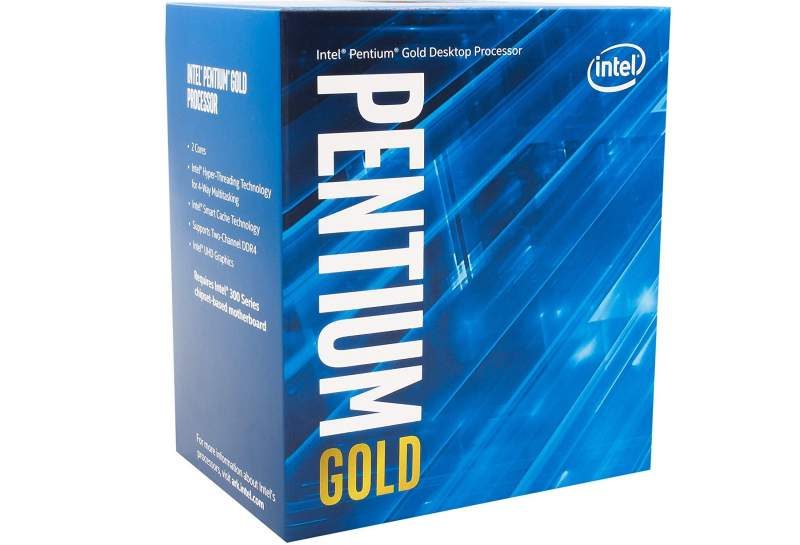 Intel has released a new dual-core/quad-threaded processor running at 4GHz. This is the new Pentium Gold G5620 (BX80684G5620), utilizing what is most likely a 14nm Coffee Lake microarchitecture. Like previous Pentium models, it is low-cost and is aimed squarely at AMD‘s Athlon offerings, featuring the highest clocked Pentium Gold yet.

Although it is not technically an official launch yet as the news does not come directly from an Intel press release. Instead, Anandtech spotted new models which have begun popping up, now available in Europe. 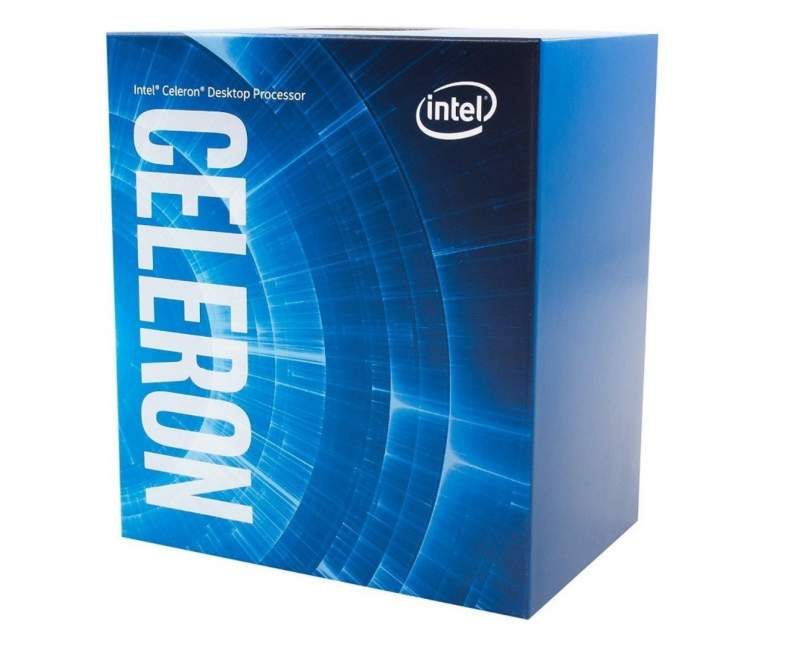 The Pentium Gold G5620 understandably has the highest TDP as well at 65W among the new Pentium additions. This is shared with the slightly lower clocked G5420 as well at 3.8GHz.

Both the dual-core Celeron G4950 and G4930 are also 65W processors, although they lack Hyper-Threading and are running at 3.3GHz and 3.2GHz respectively. All other models with the “T’ suffix are the 35W variants with more modest clock speeds.