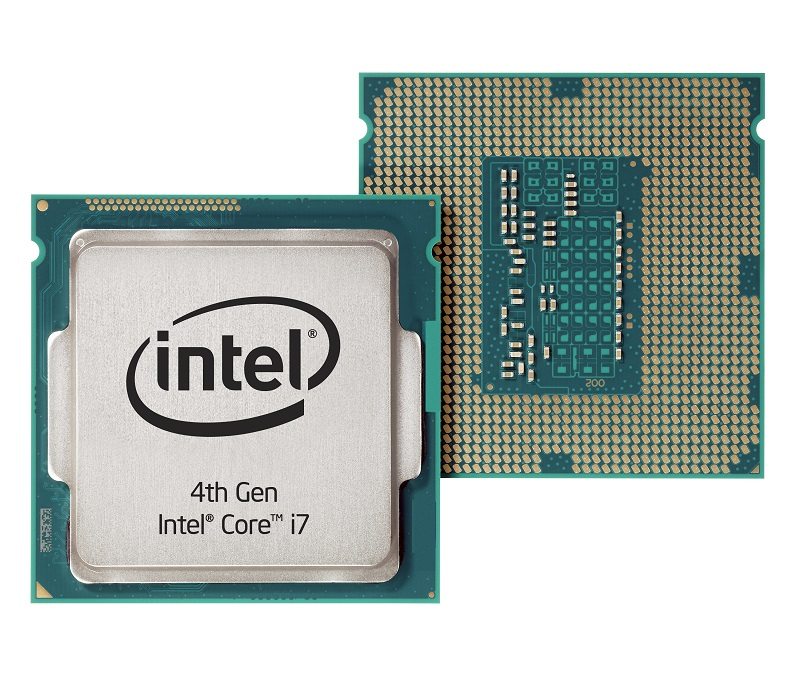 After nearly 4 years on the market, it looks like Intel has had enough of Haswell. First launched in 2013, the Haswell architecture was the first major tock over the highly successful Sandy Bridge release. In addition to the new 4th generation Core architecture, Intel also dramatically improved the capabilities of the iGPU. Now, it seems that Intel is choosing to end support for the Haswell-based graphics solutions.

This move has been some time coming as the Haswell iGPU drivers had already fallen behind Broadwell and Skylake ones for a while. With the latest 15.36 release, the chip giant is making it official.

End of support notice
This is the last of version 15.36 driver to support 4th generation on Windows 7* and Windows 8.1*. No further drivers are to be expected for this generation on these operating systems.

While 4 years of support might be pretty decent in some eyes, it isn’t the whole story. The last Haswell products were released in 2015 which means they only got 2 years of support. This is especially worse for those SKUs with Iris and Iris Pro graphics which are still highly relevant for budget gaming. On the flip side, most games and applications should continue to run fine even without updates.