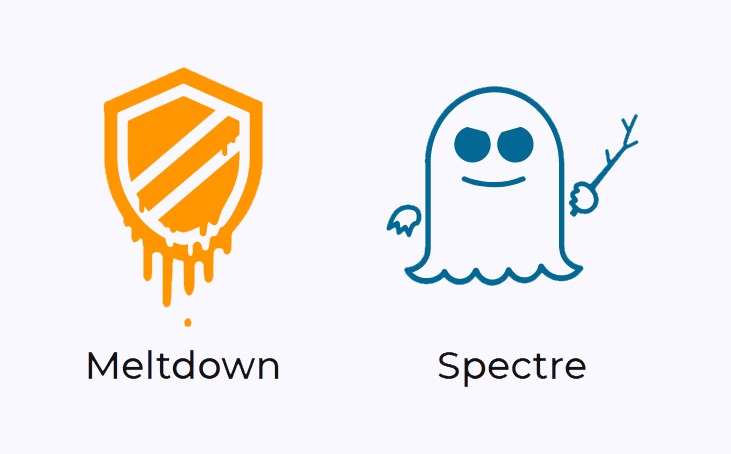 Spectre and Meltdown have been rocking the CPU landscape over the past couple of weeks. The CPU industry is not new to hardware bugs but Meltdown, in particular, has serious consequences. The worst hit CPU vendor is Intel, with all Cores series and later chips being vulnerable. In an effort to mitigate the problem, Intel has pushed out fixes but they are far from optimal. To shore up wavering confidence, Intel is planning to release a hardware fix by the end of 2018.

During a recent conference call over Q4 2017 earnings, Intel CEO Brian Krzanich announced plans for the upcoming hardware fix. The goal is to have ‘in-silicon” fixes by the end of the year. More specifically, this means that CPUs shipping at the end of the year will have the fixes built in for Spectre and Meltdown. Intel has not revealed which CPU generation will be the first ones with the fix. Given the tight timeframe, it may have to wait till 10nm products shipping in 2018 but arriving in 2019 for the fix. This could leave the last 14nm chips for the upcoming mid-2018 refresh out in the cold.

No Word on Impact of Hardware Fix on Performance

So far, older CPUs pre-Skylake are the ones suffering the most. They lack a PCID (Post-Context Identifier) which helps mitigate the Meltdown performance hit. The new hardware fixes will hopefully hide any performance impact and no longer require a software patch. The problematic software patch has been widely criticized and even called garbage. If the fix comes as part of a process refresh, it will be interesting to compare performance before and after the fix. Due to the heavy performance hit, some analysts are speculating on a perverse benefit for Intel. Customers have a further incentive to upgrade with the fixed processors as older processors are disproportionately slowed. This could lead to increased unplanned purchases of Intel processors.

The financial impact to Intel is particularly important as a result of AMD’s resurgence. The additional unintended upgrades may help offset any lost customers to AMD instead of punishing Intel. This is particularly poignant as CEO Brain Kranich is facing controversy over shares he sold just as the company discovered the flaws. It will be interesting to see how this security debacle will play out over the coming months. I for one look forward to improved software fixes and an eventual hardware fix. AMD also has work to do to fix Spectre as well.