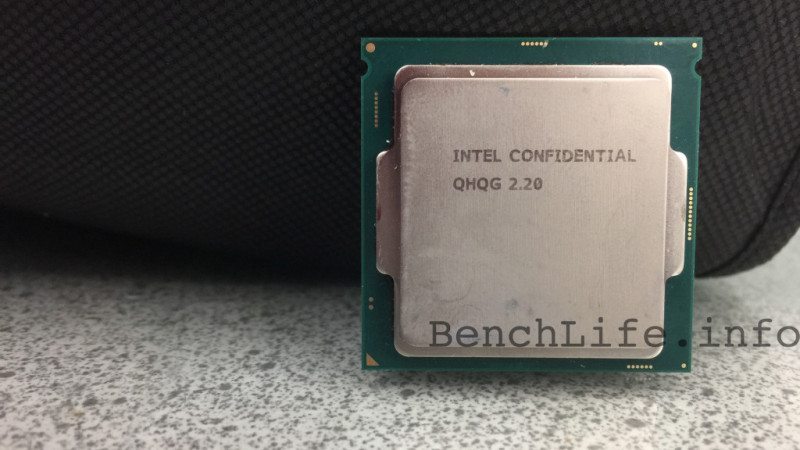 Intel Skylake is finally on the horizon and hardware is slowly starting to trickle into the hands of hardware developers around the world, which means one thing; leaked information is coming!

The first leak about Intel’s upcoming CPU architecture focuses on one thing we really care about, the performance and initial impressions are certainly positive. The first listed CPU, the 6700K appears to have the same frequency ratio as the 4790K, but with 15% higher gaming performance. The performance increase may not look huge, but keep in mind that these benchmarks skip over some big innovations in the hardware and software market, such as DirectX12. 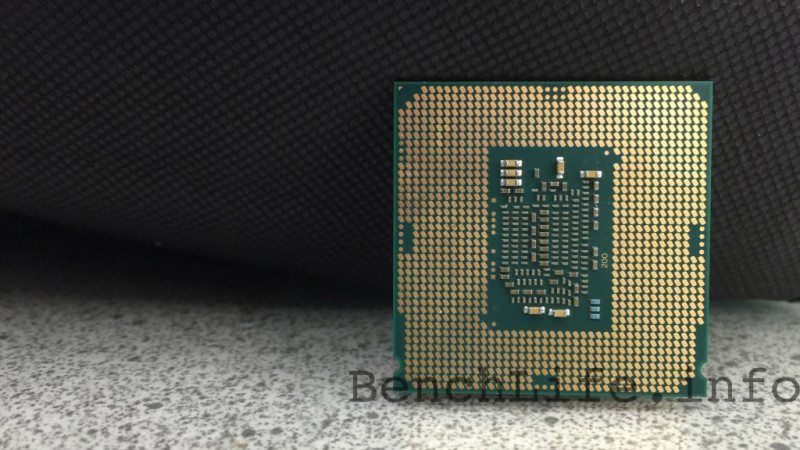 It seems that 6-cores will become the norm for the next-generation of CPUs and we expect that’ll be a similar vibe for the upcoming AMD Zen architecture also. With the new DirectX API being able to address all cores more efficiently, as well as software developers updating their software to better utilize the newer Skylake hardware, we expect the performance gap to increase quite quickly. 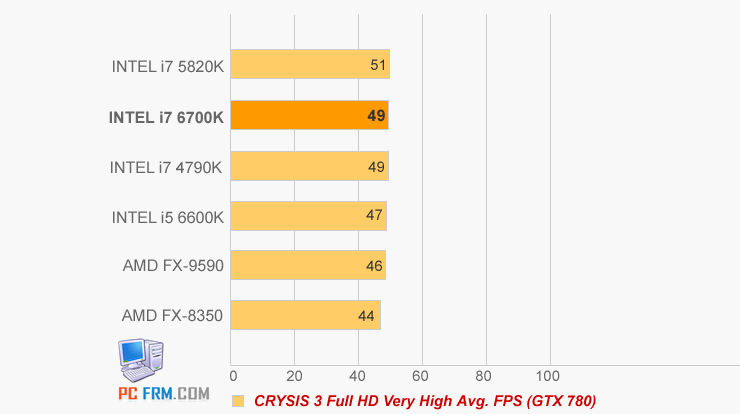 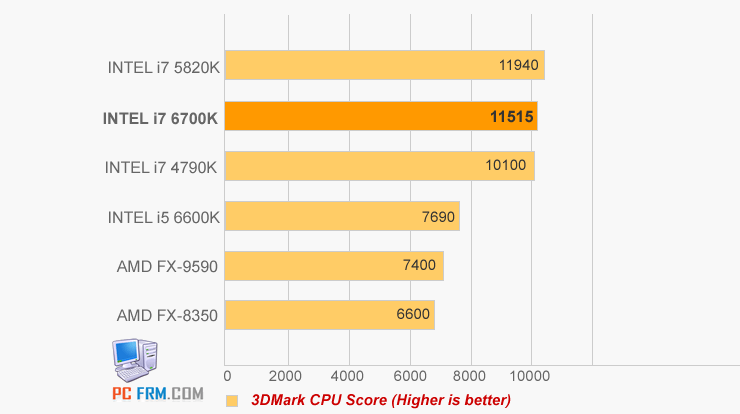 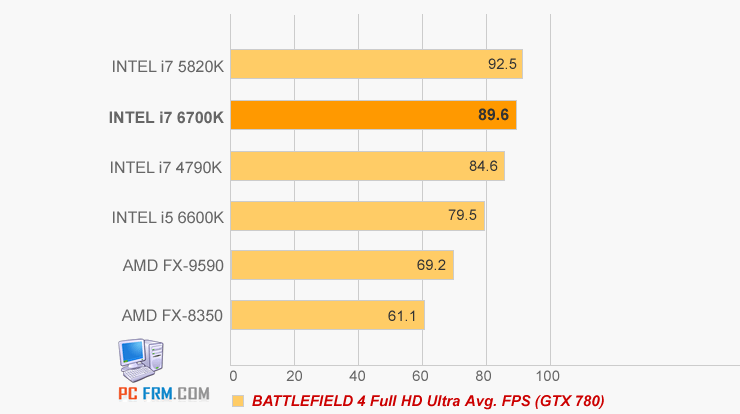 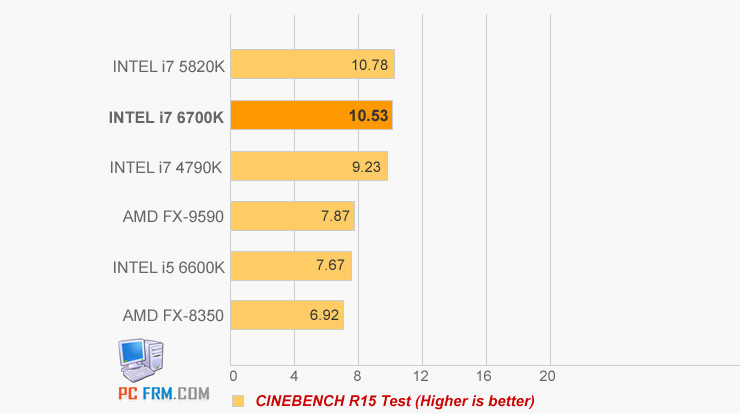 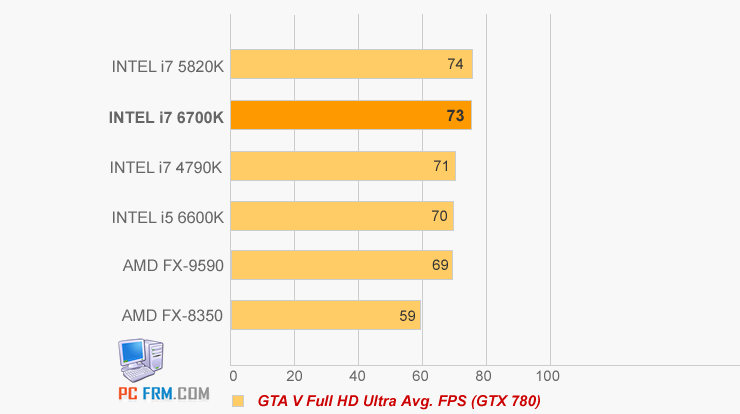 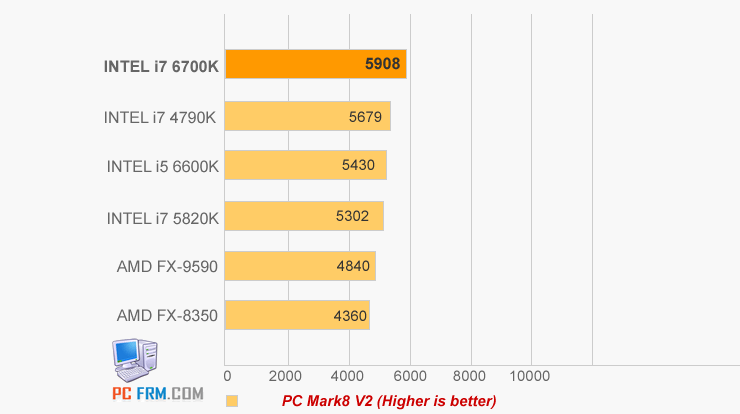 Of course, Skylake will also bring a lot of other benefits, such as supporting both DDR3 and DDR4 memory formats, a new chipset from Intel, the 100-series and the usual reduction in power consumption, so it’s certainly something we’re looking forward to.