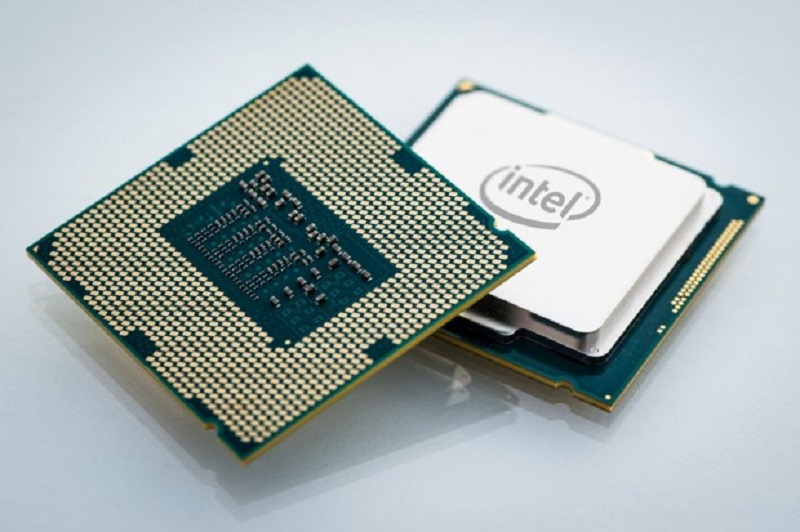 In a matter of weeks, both Intel and AMD will be releasing new CPU lineups. Intel has their new Kaby Lake chips which basically is Skylake on the new 14nm+ process. AMD has something more exciting with their new Zen architecture and 14nm process as well. However, there is another update later down the line next year from Intel, Skylake-X, and Kaby Lake-X, which we are now learning may launch at Gamescom.

Held in Germany every August, Gamescom is one of the big gaming and tech events of the year. Over the past while, Intel has chosen Gamescom to make some of their major reveals and launches so this is quite expected. Combined with the CES launch of Kaby Lake in January, Intel really has their launch sequence down pat.

As we know from Intel and previous leaks, the new HEDT chips will utilize the new X299 platform and LGA 2066 socket. This should be a major update over the existing X99 platform with more integration of the latest technology and peripherals. The memory configuration remains the same at quad channel DDR4 but expected a good jump performance as Intel has reworked the memory controller from Broadwell-E in Skylake.

At the same time, we will also be getting an interesting split of the HEDT platform. Skylake-X is rumored to be the 6 core+ variant while Kaby Lake-X will be the quad-core chip. This is quite interesting as the new 14nm+ process does open up a bit of overclocking headroom so Kaby Lake-X may be gear to those users. It may also provide an entry level chip for users that simply want what the new X299 platform offers.