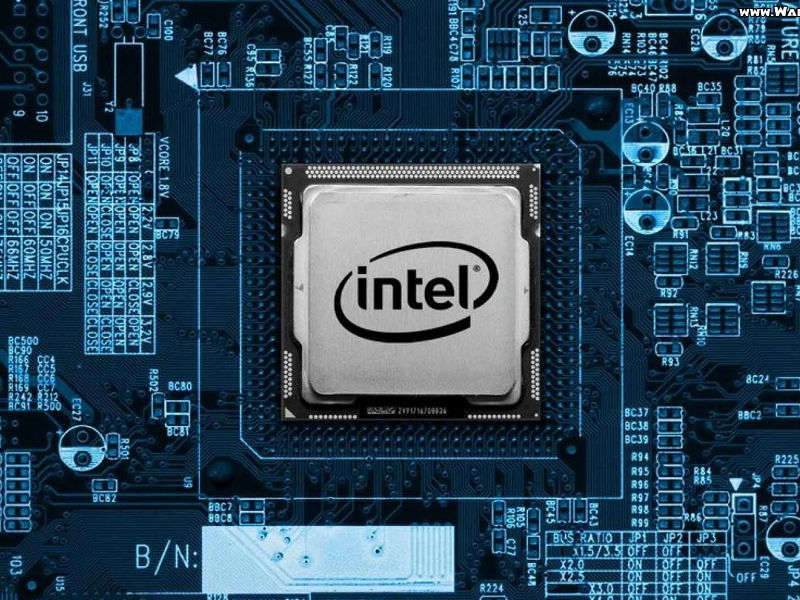 With Kaby Lake desktop CPUs out now, the focus now turns to Intel’s other launches for the year. Following up on the X99 platform, we have Skylake X and Kaby Lake X HEDT CPUs arriving on the new X299 chipset. From earlier reports, we already know that the new CPUs will arrive at Gamescom in August. This latest report confirms that launch date and provides some additional details for the upcoming HEDT platform.

According to the report, Intel is planning to launch 3 processors under Skylake X and 1 processor under Kaby Lake X for a total of 4. Skylake X will range from 6 to 10 cores while Kaby Lake X will be a single quad core. Interestingly, all of the processors come under the more mainstream K branding and not the X enthusiasts or extream branding. This suggests we may be seeing an even more potent 10 core or higher processor coming out later. 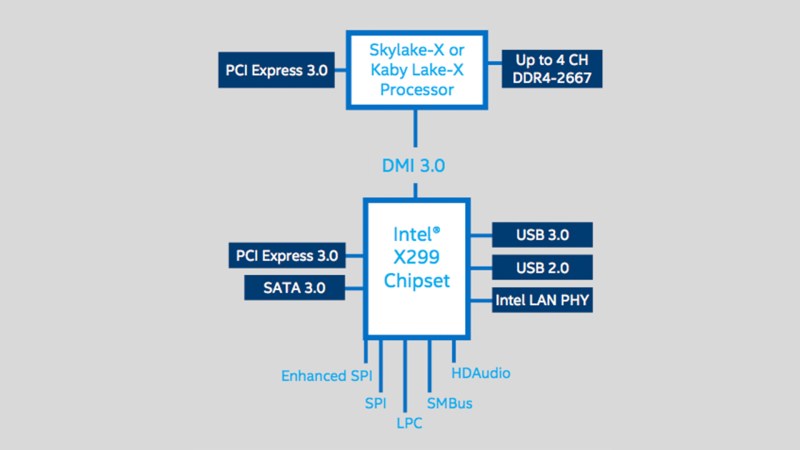 As you might expect from Kaby Lake X, it has a lower TDP of 112W due to the lower core count. The other chips come in at the higher 140W TDP. The Kaby Lake X also feature the newer 14nm+ process which should allow for higher stock clocks and better efficiency. I suspect it may even have a higher clock than the i7 7700K and as it is also on the more powerful X299 platform, that those things will be the main draws.

In addition to processors, we also have the new X299 chipset platform. The new LGA 2066 socket offers up to quad channel DDRA4 2667 but Kaby Lake X is limited to dual channel. This suggests that Kaby Lake X may be mainstream Kaby Lake silicon on an LGA 2066 substrate. We also have 10 USB 3.0, 8 USB 2.0 ports, SATA 3.0, and Intel LAN. It will be interesting to see how this will all fare against AMD and Ryzen later in the year.