Intel Ready To Rollout Spectre Fix For Haswell and Broadwell 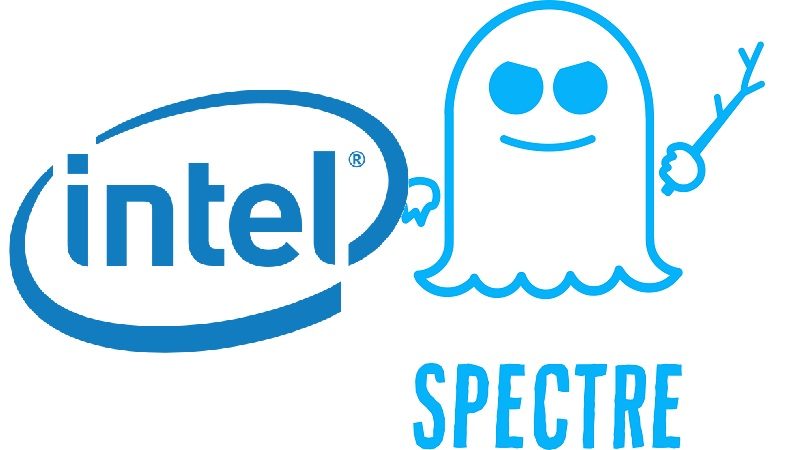 Last November, Intel learned about the new Spectre and Meltdown bugs. Since then, the company has been scrambling to issue bug fixes to mitigate the flaws. After stumbling a lot out of the gate, Intel has managed to find their footing. Following on earlier Spectre microcode fixes, the company is now releasing an update that expands the fix to Haswell and Broadwell CPUs. This comes as Intel moves to a platform-specific series of updates.

The Spectre attack works by exploiting the CPU branch predictor. By making a specific bad prediction, flaw exposes other data in memory. This exposes data held by other programs. Microsoft was the first to issue an fix by modifying the OS behaviour. This software fix led to heavy performance degradation with specific workloads. To remedy the issue, Intel released a microcode update, changing the CPU behaviour and restoring performance.

Bug Fix Expands to Most of Haswell and Broadwell

The first microcode update was very buggy, causing systems from Sandy Bridge to Kaby Lake to enter boot loops. The bug was so bad that Microsoft pushed out a patch to disable the Intel fix by default. Intel had already identified the flaw but still need to work on a patch. Chipzilla managed to fix the bugs for everything Skylake and later like Kaby Lake and Coffee Lake but that left out a lot of CPUs. The latest patch extends the fix to Haswell and Broadwell.

Given the nature of the microcode fix, Intel likely has to tailor the code for each architecture’s specific branch predictor. It looks like Intel is slowing working backwards to catch the most users. Sandy Bridge and Ivy Bridge bug fixes are already in the beta testing phase. However, there is still no word timeline for older Core CPUs like Clarkdale, Nehalem and even the Core 2 series will need fixes. Intel is currently still in the planning phase for these decade-old CPUs. Hopefully, the fixes will be coming soon. However, may have to rely on unreliable motherboard OEMs to deliver the fixes.