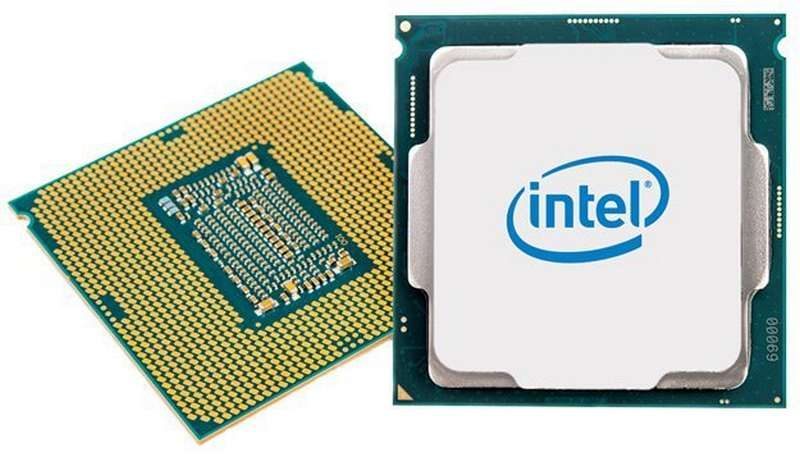 Within the next month (or so) we’re expecting Intel to release their new line of high-end processors. While AMD has taken massive strides with their Ryzen range (particularly the 2nd-gen Threadrippers) Intel is still very firmly at the top of the tree and as such the new releases are highly anticipated.

It seems though that Intel might be having some supply problems. In a report via PCGamesN, the CPU manufacturer is currently experiencing a bit of a shortage of 14nm chips. It’s therefore feared that although the processors will release shortly, the lack of supply might mean an essential delay (at least in terms of consumer availability) until 2019.

Many felt that Intel may have moved away from 14nm chips in their new processors. Their decision to stick with them though has put more pressure on a market that is already struggling somewhat to keep up with the demand. While we’re not saying that you won’t find these available to buy, it does at least appear that supplies are going to exceptionally limited.

We have quite a lot of high hopes for the i9 9900k. It wouldn’t be unfair to say that while our heart may always have a soft spot for AMD, Intel is still very clearly the top dog. Even the current 8th-gen range has proven to be a fantastic performer when we’ve seen it deployed in systems. As such, we’re very anxious to see just how good the i9 9900k can be. Especially how hard it can be pushed in terms of overclocking.

With the release expected soon, hopefully, we haven’t got too much longer to wait! More so, let’s hope those of us who want them can get one!