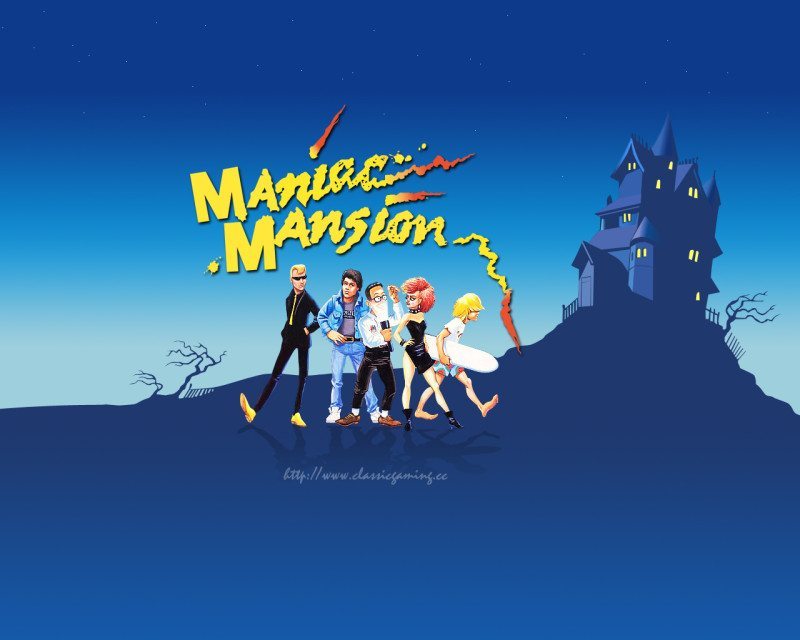 Much excitement followed Internet Archive, the non-profit digital library, making over 2,300 MS-DOS games available to play for free at the turn of the year, offering such classics as Wolfenstein 3D, Prince of Persia, Oregon Trail, and Maniac Mansion to gamers young and old. The games were playable in-browser by clicking on a specific game’s page, but a recent update means that the games now operate through social networking site Twitter.

The games run through the Twitter Cards platform, meaning a user need only tweet the Archive.org URL of the desired game and Twitter will render it as a playable window. The tweet can then be embedded in a webpage, including the playable game window, like so:

Okay, this is pretty cool. https://t.co/UrngX0VYrr

The Internet Archive’s game library is a valuable resource, hosting abandoned and long-forgotten games as historical artefacts which would otherwise be lost to time. However, the Entertainment Software Association is working to have such archives made illegal, citing “hacking” and “piracy” as methods used to host copyrighted material. Thankfully, the Electronic Frontier Foundation is fighting Archive.org’s case: the digital rights group has petitioned the US Copyright Office to write an exemption to the Digital Millennium Copyright Act allow abandoned games to be archived as historical record.