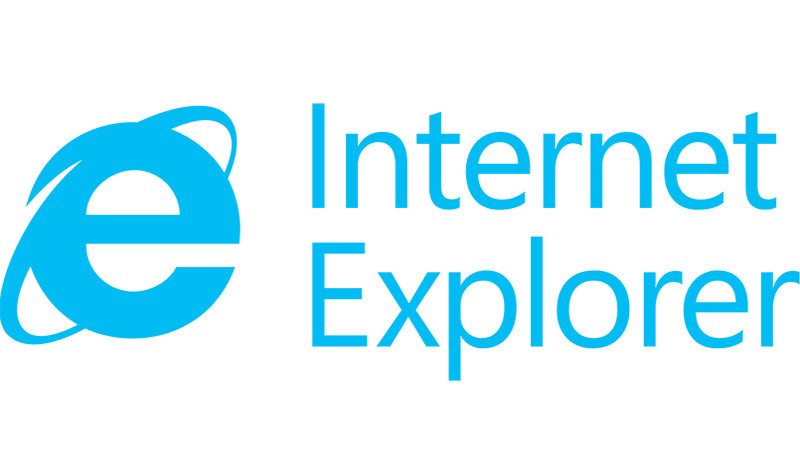 At the time of writing, the user figures for Internet Explorer are pretty bad. How bad? Well, depending on which source you believe, it is thought that less than 4% of people are currently using the browser. It was, however, revealed last week that a day one issue had been found with the browser that required an emergency update to remedy.

With the update rolling out, well, to users who actually have internet explorer, it seems that it’s causing some significant problems to Lenovo laptop owners.

In a report via Microsoft, a curious conflict in the update is preventing many of the brand’s laptops from booting up.

Not Bricked – But Not Good

It is suggested that while the update has not bricked the systems, it has caused a significant problem. Specifically with the boot-up procedure. The issue seems to surround specific laptops which have less than 8GB of RAM. The actual reason for why the update has caused problems is, however, still unclear. 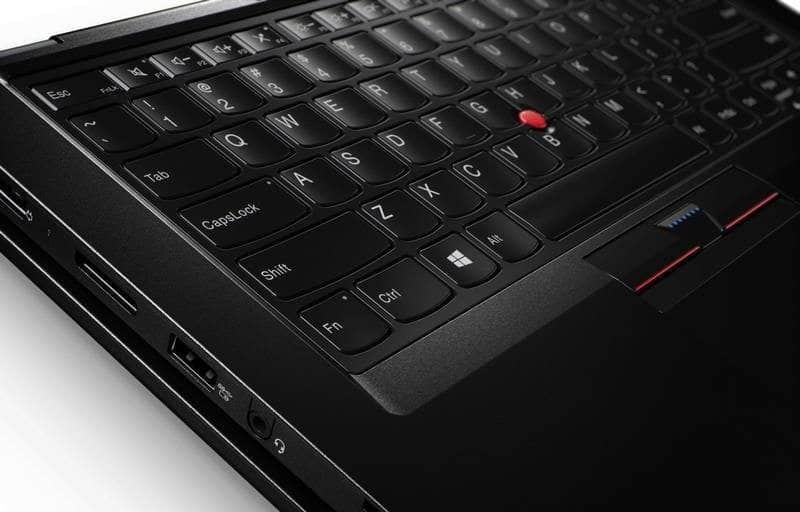 What Should I Do?

For the moment, the best advice is for any Lenovo owners to not update their laptop. For those a little more tech-savvy, the specific update is KB4467691. Unless you have more than 8GB of RAM it is strongly advised that you avoid this like the plague. Well, presuming that you do actually want to use your laptop while Microsoft attempts to fix this.

What do you think? Do you own a Lenovo laptop? Had any update problems? – Let us know in the comments!