Internet.org Is a Two-Tiered Ghetto For the Internet’s Poor 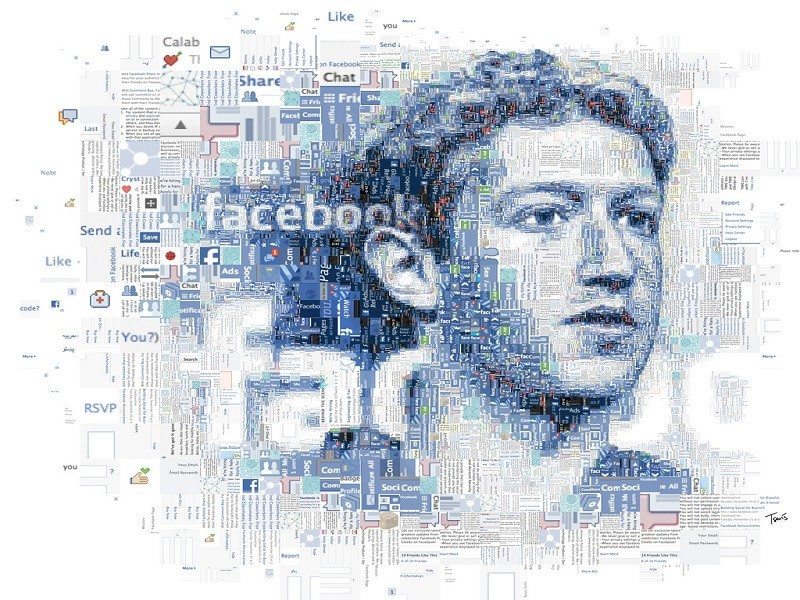 A coalition of internet advocacy groups from 31 countries has formed to stand against Facebook founder Mark Zuckerberg’s “free” internet project, Internet.org. In an open letter, supported by groups from India, Colombia, Uganda, and Iceland, to name but a few, Internet.org is branded a “walled garden” that keeps the poor segregated from normal internet users, with corporations and businesses deciding what users can and cannot see, in a flagrant flouting of the principles of net neutrality.

“In its present conception,” the letter reads, “Internet.org thereby violates the principles of net neutrality, threatening freedom of expression, equality of opportunity, security, privacy and innovation.”

“We urge Facebook to assert its support for a true definition of net neutrality in which all applications and services are treated equally and without discrimination — especially in the majority world, where the next three billion internet users are coming online — and to address the significant privacy and security flaws inherent in the current iteration of Internet.org.”

Another major worry is that Internet.org prohibits the use of TLS (Transport Layer Security), Secure Socket Layer (SSL) or HTTPS encryption by its partners, leaving both services and users vulnerable to attack. Though Zuckerberg has paid lip service to both net neutrality and online security as recently as 4th May, the entire premise of Internet.org as it stands is not conducive to either. In its current guise, it can only ever be an internet ghetto where the poor are exploited as commodities in exchange for limited and heavily controlled internet access.

Thank you Silicon Republic for providing us with this information.