Let the Bodies Hit the Floor

Hitman 2 is only a few weeks away from launch, but IO Interactive and publisher WB Games have released a new trailer reminding fans how badass the game can be.

The trailer shows a bit of what to expect in Santa Fortuna, Colombia as Agent 47 hunts down the heads of the Delgado cartel. Between the humidity, the dangerous environment and the dense jungle, Santa Fortuna is the perfect place to hide for the criminals. However, as the world’s top assassin, this environment also presents plenty of opportunity for stealth kills as Agent 47.

When is Hitman 2 Coming Out?

Hitman 2 will be coming out soon on November 13, 2018 for Windows PC, Microsoft Xbox One and Sony Playstation 4. The game features six missions set in six distinct locations. Santa Fortuna, Colombia is just one of them. 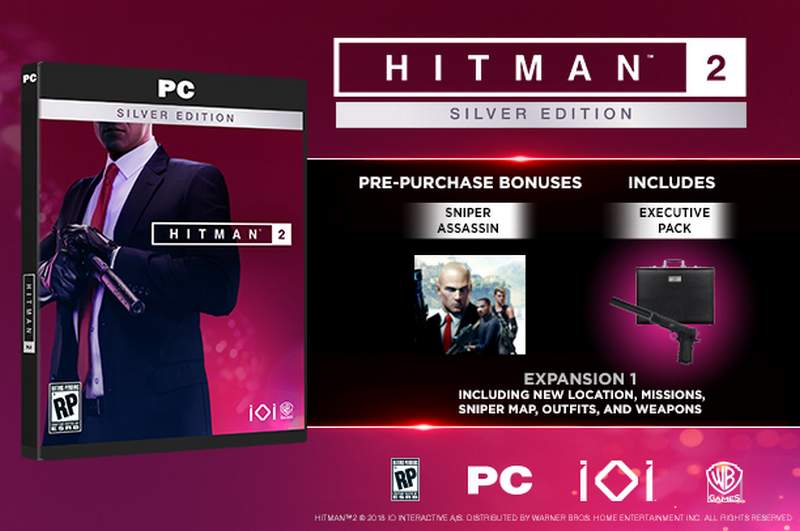 Those who pre-order the standard, silver or gold edition version will be able to get instant access to the Sniper Assassin mode upon launch. This is a cooperative multiplayer mode wherein players are tasked with eliminating targets using a sniper rifle within a set time limit. 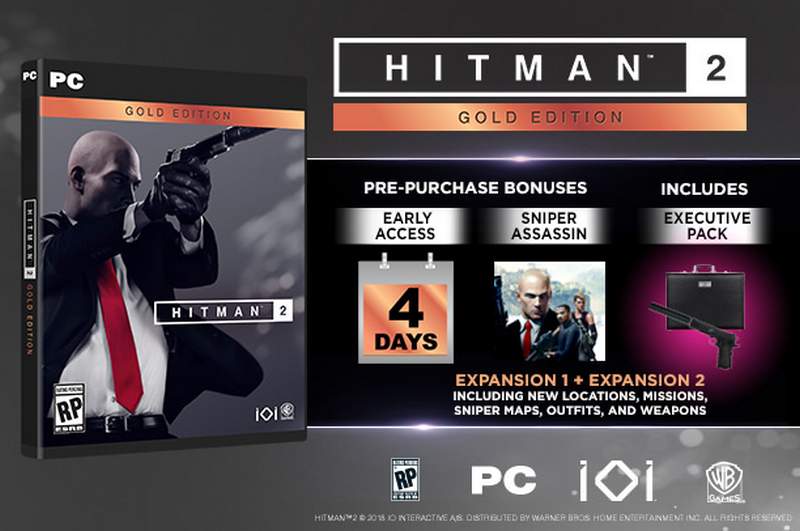 The game appears to be using the same game engine as the previous game, so it is not heavy on system requirements.