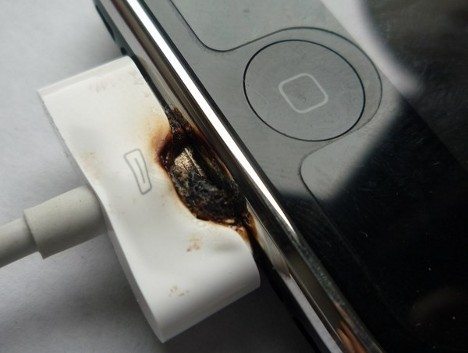 According to reports coming out of China the Apple iPhone 5 has electrocuted a 25 year old woman to death this weekend. Apparently Chinese woman Ma Ailun answered a call on her iphone while the handset was charging and was then electrocuted by it. She then died as a result of that incident which local police confirmed.

On Weibo Mai Ailun’s sister stated that “[I] hope that Apple can give us an explanation. I also hope that all of you will refrain from using your mobile devices while charging.”

Apple has publicly responded saying that it is now conducting its own investigation and is “deeply sorry for the unfortunate accident”. This isn’t the first time Apple devices have malfunctioned while charging and in the past certain iPhones such as the iPhone 4 have spontaneously combusted and even exploded in owners hands if you believe widespread media reports. That said, to say such an incident is common would be a total lie and it is incredibly rare. To limit it to Apple devices would also be unfair as it does happen with many other devices, it is just not reported with such publicity or frequency.