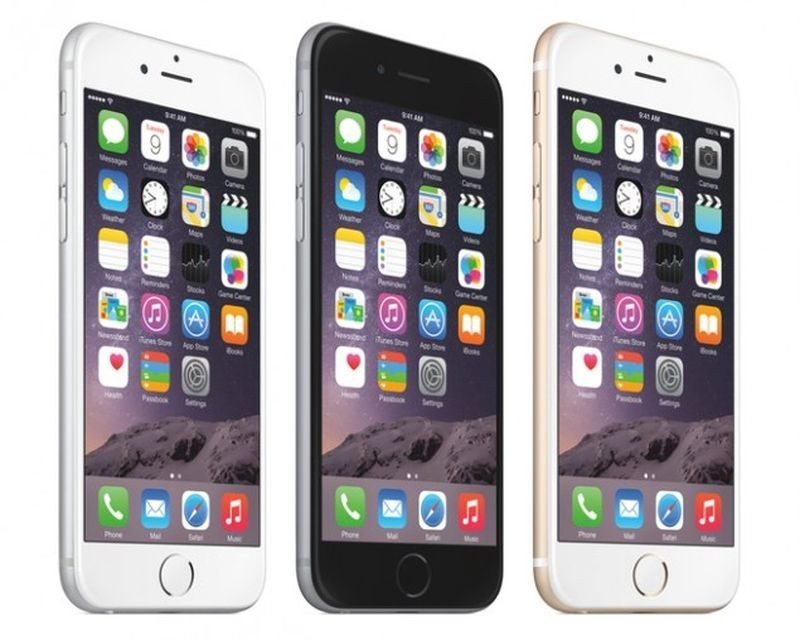 Apple is right on schedule with their yearly release of a new smartphone and this year it will be the iPhone 6S duo that consists of the 6S and 6S Plus. The launch is set for September which is Apple’s normal time for their smartphones. Apple’s iPhone 6 has seen a massive popularity and Apple’s profit has skyrocketed thanks to it, but they aren’t resting on that.

The new flagship fruit phone will come with a row of upgrades where the most prominent probably will be the Force Touch feedback feature which already is used in the MacBooks and Apple Watch.

The news today is the leak on the pricing and as you might have expected, it will not come cheap. But Apple fans don’t seem to mind the price, so that shouldn’t not hinder the success of the phone. The leak comes from Apple’s supply sources in Hong Kong and the prices are converted from Chinese RMB.

Thank You WCCFtech for providing us with this information