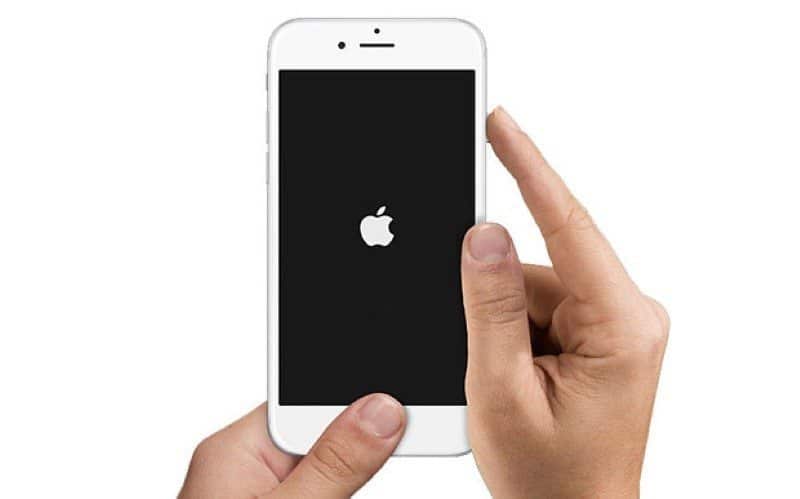 Apple’s Force Touch technology was showcased for the first time in May, and it was initially designed and implemented on the new MacBook Pro. What makes this particular tech special is the fact that it includes a series of pressure-sensitive mini-electrodes that can detect the force of a tap and provide access to new app options. The function has already proven quite useful on the MacBook Pro and Apple Watch, and it looks like it will also be installed on the upcoming iPhone 6S, at least according to a report by Bloomberg.

Apparently, the new iPhone 6S and 6S Plus are already in production and feature the same 4.7-inch and 5.5-inch displays present on the iPhone 6 and 6 Plus. As for Force Touch, it could be used in a variety of ways once implemented, such as accelerating video playback scanning, bringing up new shortcuts in difficult to reach areas, creating new control options for games, and toggling between photo and video modes while using the camera.

Useful as it may sound, Force Touch could actually complicate the user interfaces of Apple’s gadgets, especially since it might not be supported by all applications, at least not at first. For now, all we can do is wait for the official release of the iPhone 6S and hope that this new feature will be a blessing and not a curse.