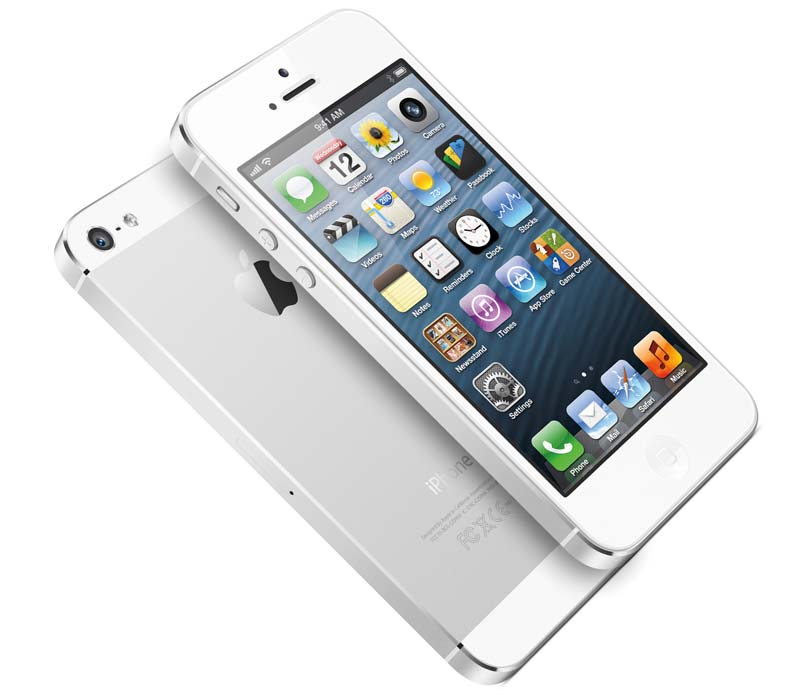 The iPhone is just too expensive to compete in most markets, that is the rhetoric of many market analysts cited by Bloomberg. Apple need to develop a cheaper version of the iPhone if they want to get more uptake in emerging markets. Introducing a budget iPhone would allow Apple to get a dramatically increased market share while only sacrifice a bit of their abnormally-high profit margins.

Asia has nearly 2 billion potential buyers of Apple products but network carriers in Asia are beginning to say no to the terms offered by Apple. Bloomberg has reported that not only do carriers have to meet stringent requirements and guarantee a minimum sales tally, but they also have to pay a whopping $600 per iPhone (5 presumably) before subsidies.

“Apple has run out of the kinds of operators that will say yes to them,” said Horace Dedium, former in-house analyst for Nokia, adding that the company’s expensive iPhones have “one value proposition for consumers and another one for operators.”

“A $600 phone doesn’t cut it for 80 percent of the wireless market that is prepaid — you’re talking about people with monthly bills of $10 to $11,” said analyst Water Piecyk.

So the theme is clear, if Apple wants to expand into new markets then it needs a cheaper alternative to its current iPhone line up or it risks losing out on emerging markets such as those in Asia. Bloomberg reports we could see a budget iPhone as early as by the end of this year.

What are your thoughts on this story? Do you agree that the iPhone is just too expensive?