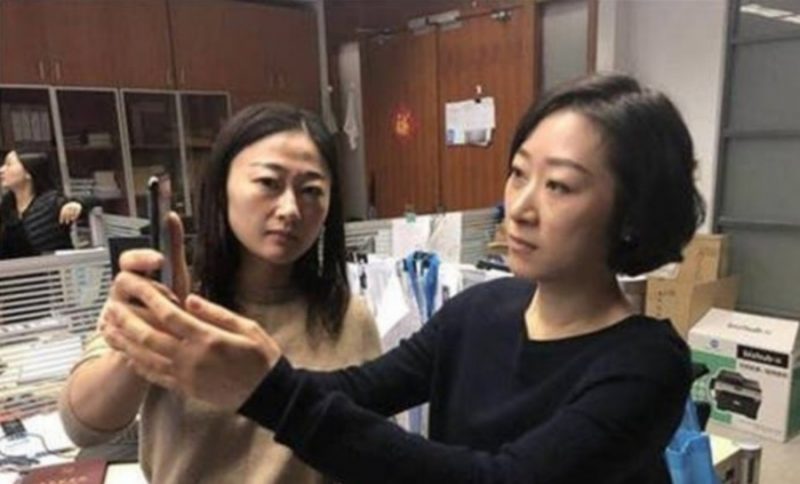 Apple touts their iPhone X’ Face ID security feature as being more highly secure than their previous Touch ID technology. Instead of using a finger print scanner, Face ID uses infrared and visible light scans. This supposedly uniquely identifies the user’s face and can even work in a variety of conditions. In fact, Apple publicly provides a whitepaper providing details on how the technology works.  Since its release however, there are some claims that it is not nearly as effective as it could be.

A cybersecurity firm even demonstrated that it is possible to fool Apple’s biometric security measures with a 3D-printable mask. However, it appears that you don’t even need security expertise to create a spoofing mask to bypass Face ID. As two women in the Eastern Chinese city of Nanjing, China found out, the iPhone X has trouble telling them apart.

Jiangsu Broadcasting Corporation reports that the woman, who only wanted to be named by her surname Yan, has been offered a third replacement for the device. This follows after she tried two other phones exhibiting the same issue. Yan claims that the biometric security measures cannot tell her apart from her colleague. The phones as well as the subsequent replacement units, all unlock using her colleague’s face. She even called Apple’s hotline first and had to demonstrate the fact in person at an Apple store to the employees. Apple maintains that it is most likely a faulty camera, hence the third offer for a full replacement.