Is Emulation the Best Feature of the Nvidia Shield? 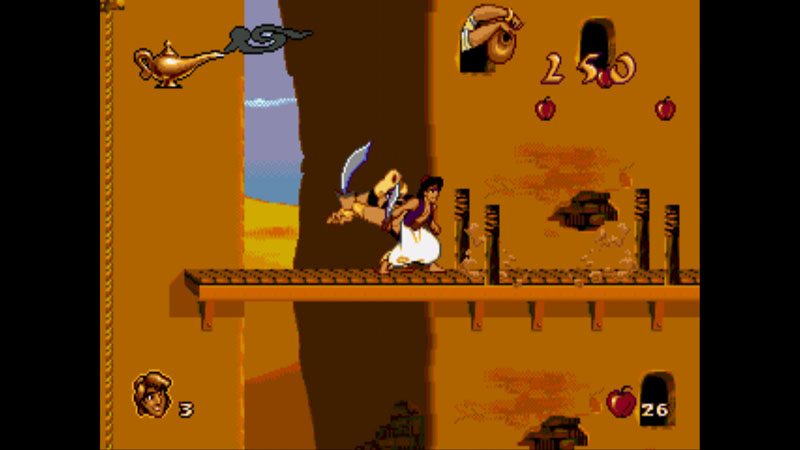 Let’s get the ball rolling with the easy stuff, the Super Nintendo (SNES) and the Sega Megadrive (aka Sega Genesis). These two consoles have been the crowning jewel of the emulation world, mostly because each has a rich back catalogue of titles to play through, with many of the most iconic gaming series ever created. Emulation of these consoles has been done for a long time now, so compatibility is virtually 100% and easy to setup. There are several completely free emulators at your disposal on the Google Play Store, and aside from dialling in a few personal preferences, I found them all to work without a need for anything technical. 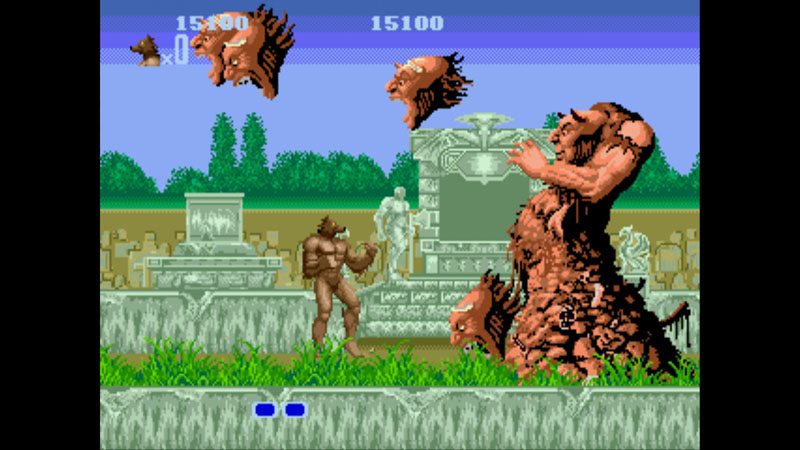 All games I tested worked trouble free, all the classics worked as great as they did on their original consoles and Altered Beast, QuackShot, Aladdin, Super Mario 3, Sonic The Hedgehod, SuperMetriod all proved worthy additions for the Nvidia Shield. Even better is that many of the games, especially so the SNES titles benefited from an improved resolution, antialiasing, rendering filters, digital to analogue key mapping (allowing use of the analogue sticks) and more; put simply, they’ve never looked so good. 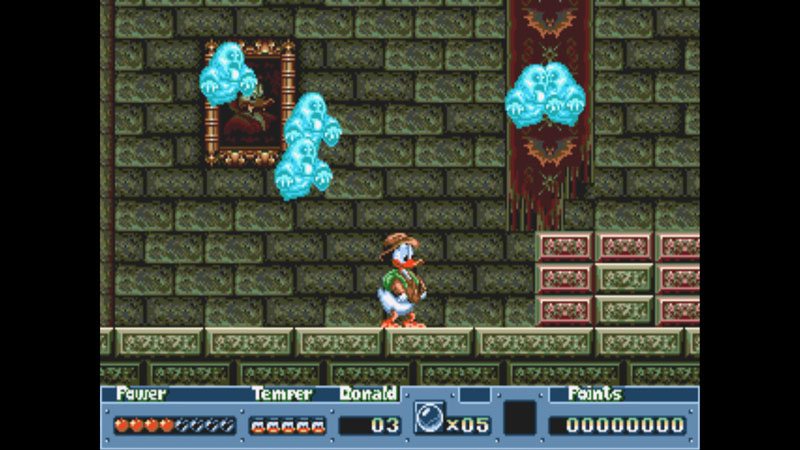