ISIS Getting Hit by Cyberbombs From The US 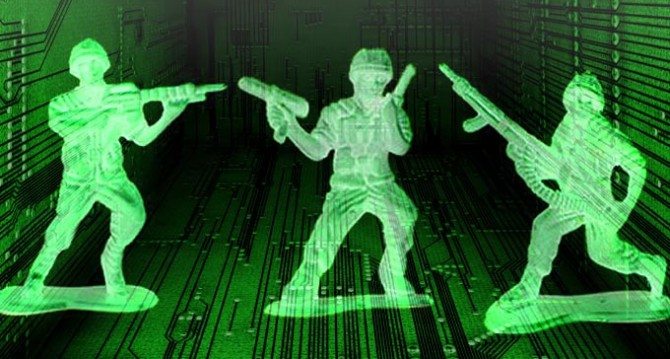 When it comes to cyber attacks, they’ve been coming up more and more affecting people, companies and countries altogether. The US are looking to escalate the status that they treat cyber threats by considering the elevation of the US Cybercommand unit to its own specialist unit. In its first reported action since that discussion became public, it’s been revealed t hat the US Cyber Command unit is using cyberbombs to disrupt ISIS.

Previously when it comes to hacking people have been more focused on the defence, with several attacks coming from overseas and unofficial comments hiding any ‘aggressive’ hacking that agencies carry out around the world. The report by the New York Times shows that the current campaign against ISIS is being run by a “national” team, using not just aggressive tactics but also planting “implants” into the system, letting them read and study the groups behaviour.

With the ability to read messages, it’s easy to not only understand and determine what could happen but possibly plant false information and even track down the funding that group receives. The deputy secretary of defence, Robert Work, stated that “we are dropping cyberbombs”, something that they “have never done” before.