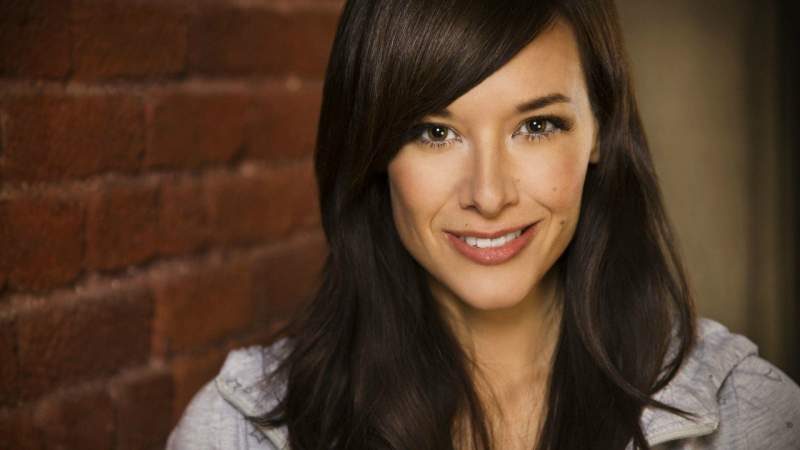 The New York Videogame Critics circle have announced on Wednesday who the next recipient of the Andrew Yoon Legend award will be this year. It is none other than Canadian video game producer Jade Raymond. Raymond is of course the founder of Ubisoft Toronto and producer/co-designer of the Assassin’s Creed video game series. 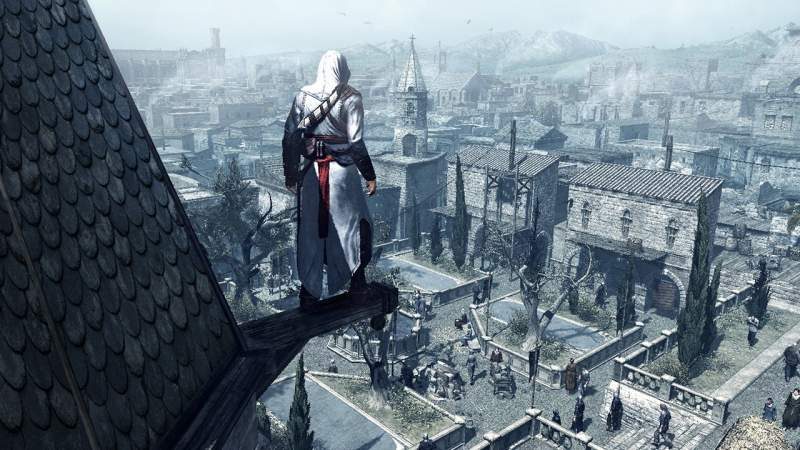 The Andrew Yoon Legend Award itself is named in memory of founding member Andrew Yoon. Yoon tragically died in a swimming accident in 2015, prior to the the release of his game Divorce. Last year’s Andrew Yoon Legend recipient is Todd Howard, director of Bethesda Games. Past recipients include Richard Garriott and Ralph Baer. Garriot is the creator of influential role-playing game Akalabeth. Meanwhile, Ralph Baer is pretty much the father of home video game consoles.

“Jade has been a leading force to advance the medium of video games as an art form,” according to a New York Game Critics statement. “Perhaps even more importantly, she’s been on the vanguard of making the subject matter of games more thought provoking and relevant to our world.” 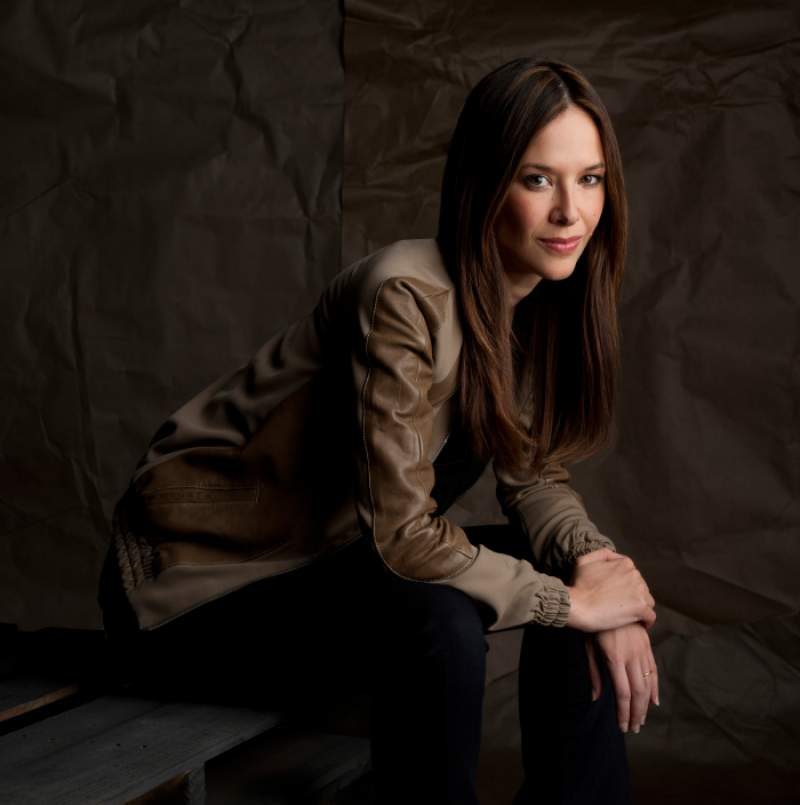 Where Can You Watch the New York Videogame Awards?

The New York Videogame Awards takes place on January 22. It will be held inside the SVA Theater in Manhattan from 7:30 pm to 10:30 pm EST. The entire event will be broadcast live on Twitch at https://www.twitch.tv/nyvgcc.