Firstly I must admit, I have always been a fan of Jaguar cars. Having owned a few over the years they perhaps age me far more than they should, but I don’t care. They are a brand that speaks of comfort and quality, well, not so much quality under British Leyland, but you get the idea.

It is therefore with some strange sense of pleasure that I have found that Jaguar Land Rover has entered into a deal with BlackBerry for them to provide all ‘infotainment’ for the next cars.

After being purchased in late 2016, BlackBerry has slowly turned from a failing company into something of a modest success again. Profits are up and BlackBerry have even started their own fan club. Indeed, Jaguar and Land Rover are now booming companies after suffering through years of mismanagement then disinterest under respective owners. The marriage of the 2 companies into an association, therefore, seems to have poetry to it. 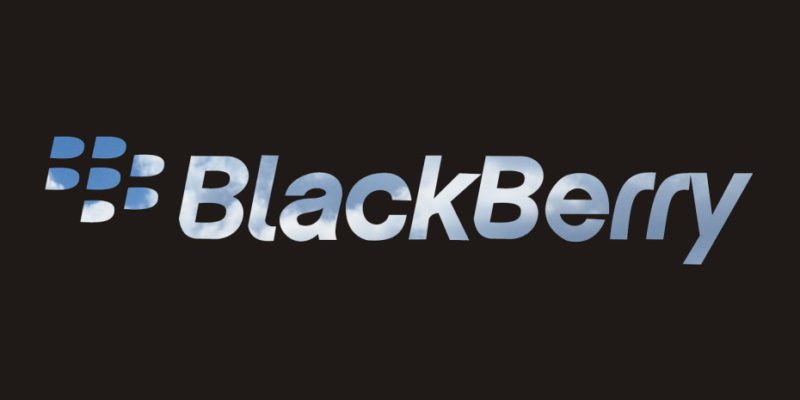 As well as providing the software for presumably the screen operation, JLR will also utilise security software developed by the company. Given JLR’s massive expansion in recent years, such a deal, although not disclosed, is likely to be highly lucrative for BlackBerry. Jaguar themselves recently showcased a fully electric E-Type which you can check out here. You really should, by the way, it’s practically pornographic.

Such an association speaks to me of two companies who had a difficult spell but are now firmly back on track. Whether this will be a match made in heaven or a disaster remains to be seen, but as I said above, there is something about this deal which seems to just sound right and I can’t quite put my finger on why.

What do you think? A good deal for BlackBerry? – Let us know in the comments!